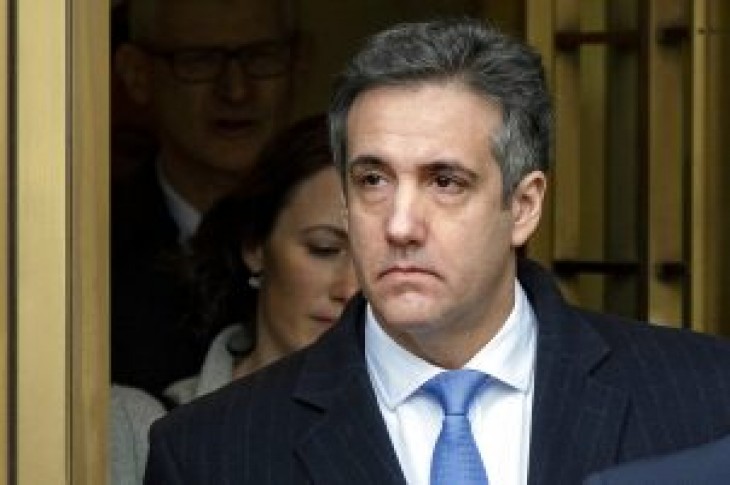 Michael Cohen’s entry into federal prison is pushed back by two-months after a judge granted his request for a reprieve. In a decision made Wednesday, U.S. District Court Judge William Pauley gave Cohen a 60-day extension regarding his reporting date. This means he will now have to report to prison on May 6th rather than March 6th.

Cohen’s legal team asked the judge for the extension due to his recent surgery and subsequent recovery needs. The attorneys also said Cohen anticipates being called before three congressional committee’s before the end on the month.

This comes after Cohen was sentenced to three-years in prison back in December in relation to convictions for several federal crimes.

FILE – In this Dec. 12, 2018 file photo, Michael Cohen leaves federal court after his sentencing in New York. A judge has agreed to postpone the start of Cohen’s prison sentence by two months to May 6. New York Judge William Pauley signed off on the delay Wednesday, Feb. 20, 2019, after Cohen’s lawyer said he needed more time to recover from shoulder surgery. They noted prosecutors did not object to the one-time extension. (AP Photo/Craig Ruttle, File) 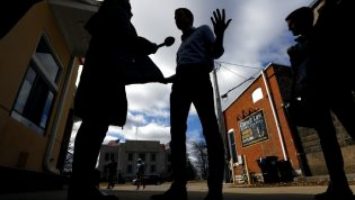 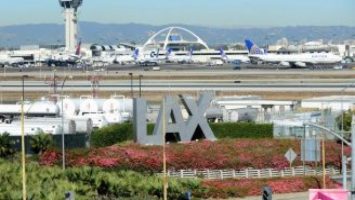