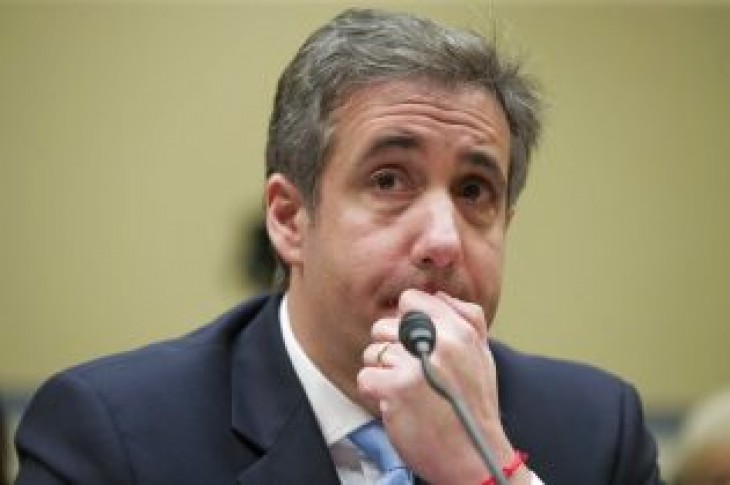 Ahead of opening statements, Republican Congressman Mark Meadows immediately raised a point of order to move to postpone the hearing, because Cohen’s testimony was not submitted to the panel 24-hours in advance in accordance with committee rules. However, the motion was struck down.

During his opening statement, Cohen told lawmakers the president instructed him to lie about his plans to build a Trump Tower in Moscow. He also called him a racist and accused him of knowing about damaging emails WikiLeaks obtained on Hillary Clinton during the 2016 election.

“He is a racist, he is a con man, and he is a cheat,” stated Cohen. “He was a presidential candidate, who knew that Roger Stone was talking with Julian Assange about a WikiLeaks drop on Democratic National Committee emails.”

He also accused President Trump of threatening him and his family.

Former Trump campaign adviser Roger Stone has refuted Michael Cohen’s allegation about the president’s knowledge of his contact with WikiLeaks. On Wednesday, he told The Hill that Cohen’s’ claim “is not true.” Stone, who has been charged in the special counsel’s probe, has previously denied knowing in advance about the emails or having direct contact with WikiLeaks.

In addition to Stone’s denial, Cohen reportedly doesn’t have any evidence other than his word to support his allegation.

Both the president and Republicans have accused Cohen of making up allegations in order to reduce his prison sentence after he was convicted of lying to Congress among other crimes. 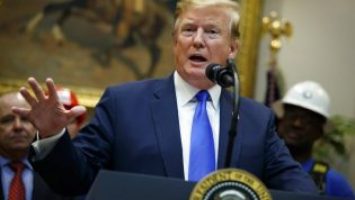 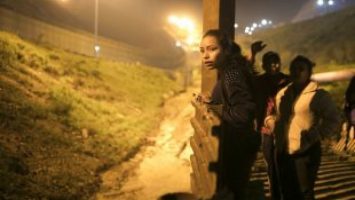