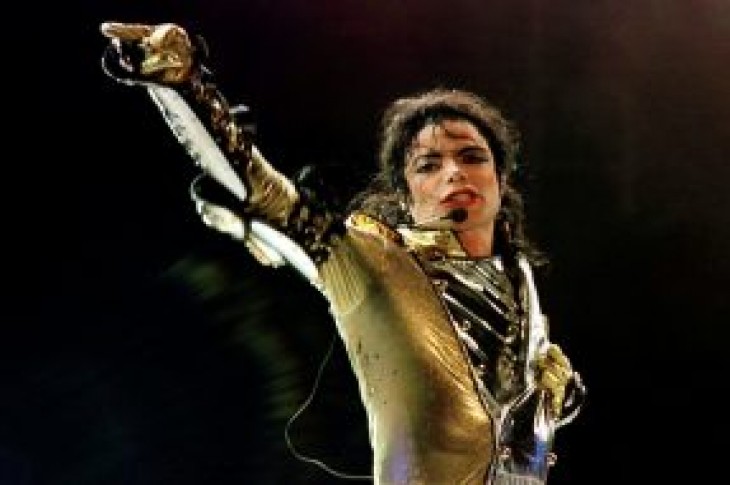 LOS ANGELES (Reuters) – Almost 10 years after his sudden death, Michael Jackson’s legacy is under fresh scrutiny in a documentary about alleged child sex abuse that has been met with outrage by the singer’s family.

“Leaving Neverland” features two men now in their 30s and 40s who say they were befriended by Jackson and sexually abused by him starting from when they were 7 and 10 years old. It will be aired on U.S. channel HBO on March 3 and 4 and on Britain’s Channel 4 on March 6 and 7.

Jackson’s family has attacked the film and the “Thriller” singer’s estate last week filed a lawsuit against HBO saying the documentary breached a 1992 agreement that the cable channel would not disparage him. “Michael Jackson is innocent. Period,” the estate said in the lawsuit.

HBO said in a statement however it would go ahead with the four-hour documentary and “allow everyone the opportunity to assess the film and the claims in it for themselves.”

After the broadcast, HBO will air a conversation hosted by Oprah Winfrey with the director and the two men in front of an audience of sexual abuse survivors.

Jackson, who died in June 2009, was acquitted at a 2005 trial in California on charges of molesting a different, 13- year-old boy at his Neverland ranch in California. In 1994, he settled a sexual abuse lawsuit concerning another 13 year-old boy.

Jackson’s death was met with an outpouring of grief worldwide, a spike in record sales and new projects including a Cirque du Soleil show that have made him the highest-earning dead celebrity for the past six years, according to an annual Forbes survey.

“This is the 10-year anniversary of my uncle’s death. We should be mourning, but instead we are being bombarded with lies,” the singer’s nephew, Taj Jackson, told Reuters.

“Leaving Neverland” focuses on Wade Robson and James Safechuck who relate in graphic detail their experiences in the early 1990s at Neverland and elsewhere. They say that, as boys, they were in love with Jackson.

Robson, now 36, had testified at Jackson’s 2005 trial in the singer’s defense. He and Safechuck said they saw their childhood experiences in a new light after they both became fathers to young sons of their own.

The singer’s brothers and nephew Taj, who spent years as a child at Neverland, say the accusations are untrue, hurtful and motivated by money. No one in the family was contacted for the documentary, and they said none of them have seen it.

“I don’t care to see it, because I know my brother,” said Jackie Jackson, 67, the oldest of the Jackson 5 brothers.

Robson, who met Jackson after winning a dance contest in Australia at age 5, and Safechuck, who appeared with Jackson in a Pepsi commercial in 1986, filed after the singer’s death lawsuits seeking hundreds of millions of dollars from the Jackson estate. Both cases alleging sexual misconduct were dismissed but are being appealed.

Director Dan Reed says he wanted to make a film specifically about the experiences of Robson and Safechuck. He noted that the documentary includes interviews and denials the pop star gave about sexual misconduct accusations when he was alive.

“I don’t know that the Jackson family has any direct knowledge of what happened to Wade and James,” Reed told CBS Television’s “This Morning” in an interview on Tuesday. “There was no one else in the room.”

His family say they remember Jackson as a generous person who gave millions to charities, loved to have fun and wanted to unite people through his music.

“He was a family man. He loved kids around the world. He wanted to be the best at his craft. His music lives on,” said Jackie Jackson. 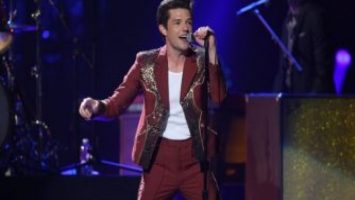