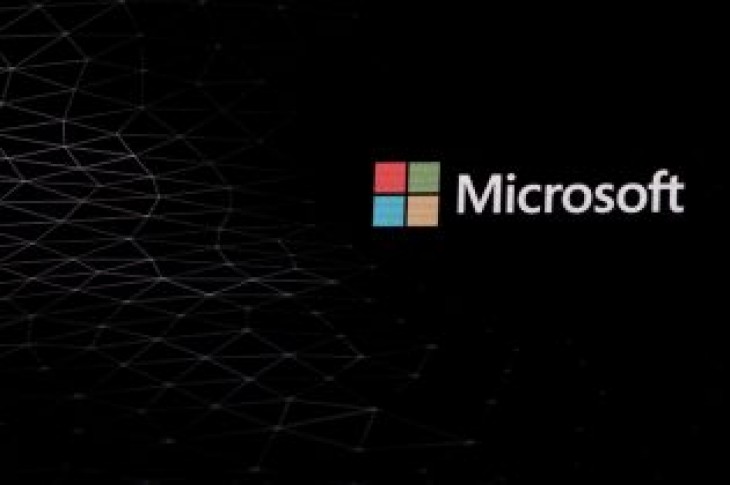 The two companies said the high-speed link between their data centers would start with facilities in the eastern United States and spread to other regions. They will also work together to let joint users log into to services from either company with a single user name and get tech support from either company.

The move comes as both Oracle and Microsoft are courting large businesses and government customers considering moving computing tasks currently handled in their own data centers to cloud providers.

“With Oracle’s enterprise expertise, this alliance is a natural choice for us as we help our joint customers accelerate the migration of enterprise applications and databases to the public cloud,” Microsoft’s cloud chief Scott Guthrie said in a statement.

AWS, the largest cloud computing provider, is encroaching on many of those customers, including in Oracle’s historical stronghold in the database market.

“With this alliance, our joint customers can migrate their entire set of existing applications to the cloud without having to re-architect anything, preserving the large investments they have already made,” Don Johnson, executive vice president of Oracle’s cloud infrastructure unit, said in a statement.

Microsoft has previously inked a deal with German software maker SAP SE and Adobe Inc to make their services work better together.

Ed Anderson, an analyst with research firm Gartner, said the move was a clear “jab” at AWS, especially for Oracle. “It’s no secret that Oracle views AWS as a major competitor in the database market,” he said.

Anderson also said there remained some unanswered questions about the deal, such as whether customers would face data transfer fees for moving large amounts of information back and forth between services.

But overall, Anderson said the move would likely benefit the companies by helping their pitch to large businesses already using services from both.

“It’s a great way for both companies to be able to hitch their cloud offerings together,” Anderson said. 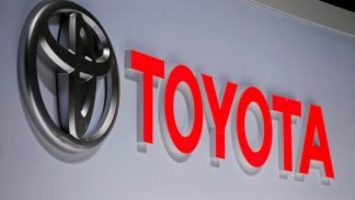 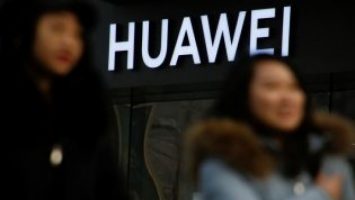