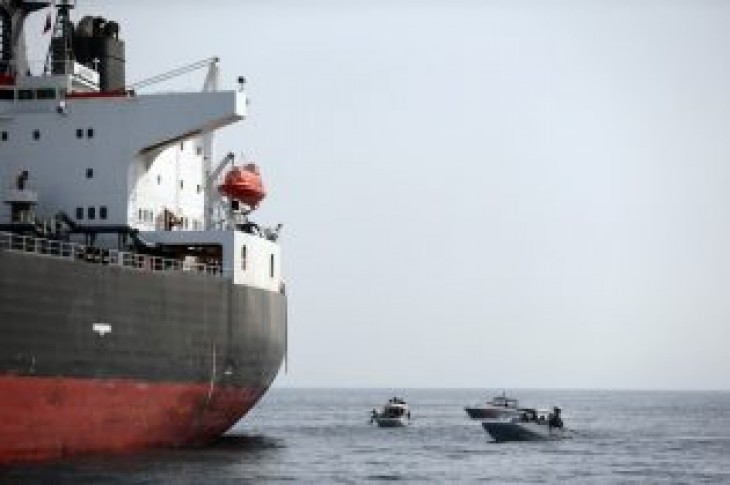 (Reuters) – Brent crude prices are likely to hold near $70 a barrel in the remainder of the year as elevated supply risks in the Middle East offset risks to demand from the U.S.-China trade spat, a Reuters survey showed on Friday.

A monthly survey of 43 economists and analysts forecast that Brent crude will average $68.84 per barrel in 2019, little changed from the previous poll’s $68.57 consensus but above the $66.80 average for the international benchmark so far this year.

Brent has slid to just below $65 a barrel this week, falling back to levels not seen since early March. It surged earlier this year to a near six-month peak of $75.60 in April, up about 50% from a near one-and-a-half year low hit in December.

U.S. sanctions on Venezuela, tensions between the United States and Iran – also under tightened sanctions – and supply curbs by the Organization of the Petroleum Exporting Countries (OPEC) have all propped up prices.

However, any boost has been capped by higher output from the United States and concerns about the impact of the festering U.S.-China trade dispute on global growth and fuel demand.

“A prolonged trade conflict without parties being able to reach an agreement could weigh on global growth prospects, and thus put downward pressure on oil demand and prices,” said Adria Morron Salmeron, an economist at CaixaBank Research.

Analysts polled expect global oil demand to grow by around 1.2–1.4 million barrels per day (mbpd) in 2019, compared with the U.S. Energy Information Administration’s forecast earlier this month of 1.38 mbpd.

They warned that oil prices are unlikely to rise to levels seen earlier this year, as any supply gap could be met by OPEC and abundant U.S. oil output.

OPEC and its allies including Russia are scheduled to meet on June 25-26, where analysts expect the producers to extend their pact on limiting output. Two OPEC sources said earlier this month the meeting could be postponed to July 3-4.

“We remain of the view that despite continued supply risks in countries like Iran, Libya and Venezuela, demand-risk will remain at the fore in 2019,” said Cailin Birch, an analyst at the Economist Intelligence Unit.

“Given the current level of market supplies, strong U.S. production growth and concerns about flagging demand, we do not expect prices to show sustained growth in 2019 as a result of these tensions.”

U.S. light crude, meanwhile, is seen averaging $60.62 per barrel this year, compared with $60.23 forecast in April, according to the survey. WTI prices have averaged about $58 so far this year. 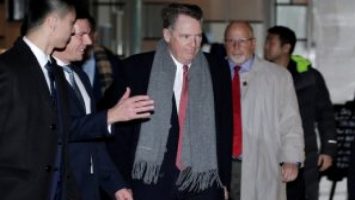 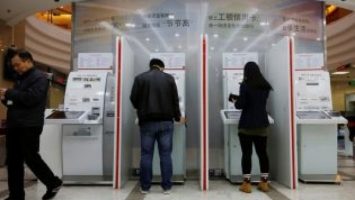