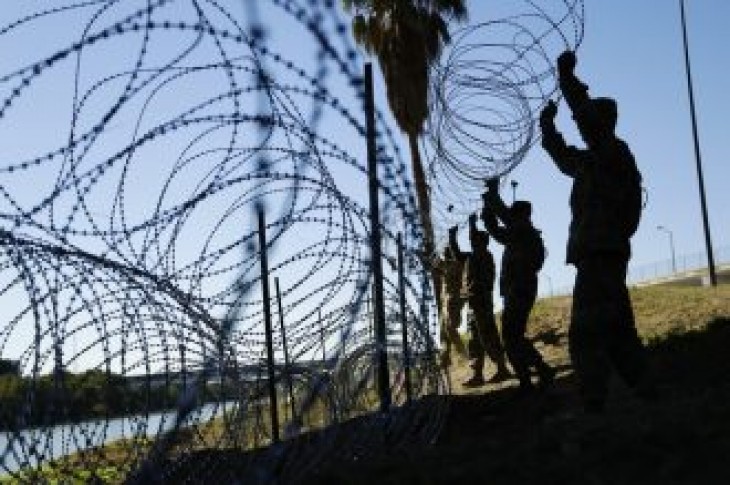 The latest migrant caravan to leave Central America has arrived at the U.S.-Mexico border after weeks of traveling. On Monday, local media in Texas reported several dozen buses arrived in Piedras Negras, Mexico, which is just steps away from the port of entry in Eagle Pass, Texas.

The migrants will now be tasked with deciding how they will attempt to enter the U.S. Many have said they plan to apply for asylum, but others are saying they may try to enter illegally.

This area of Texas reportedly lacks physical barriers, meaning some could attempt to do the very thing the president has advocated against.

“We cannot let people come into our country illegally, just can’t do it,” he stated. “You don’t have borders, you don’t have a country.”

In the meantime, it will not be an easy task for those who choose to seek asylum. New policies require asylum seekers to wait in Mexico while their claims are processed. Their odds in Mexico don’t appear to be any brighter as Mexico announced last week it was suspending its program, which fast-tracked visas to migrants for humanitarian reasons.

FILE – Members of the U.S. military install multiple tiers of concertina wire along the banks of the Rio Grande near the Juarez-Lincoln Bridge at the U.S.-Mexico border, in Laredo, Texas. The Pentagon said Sunday, Feb. 3, 2019, it will send 3,750 more troops to the U.S.-Mexico border to put up another 150 miles of concertina wire and provide other support for Customs and Border Protection. (AP Photo/Eric Gay, File)

Regardless, U.S. immigration officials said they are prepared to protect the country from any type of border breach. Over the weekend, U.S. personnel at the border conducted various exercises, and the Pentagon has announced nearly 3,800 additional troops would be deployed to the border to secure existing barriers.

However, the timing of the migrants arrival couldn’t be more pivotal as President Trump is set to address the nation in the State of the Union Tuesday, with immigration expected to be the leading topic. 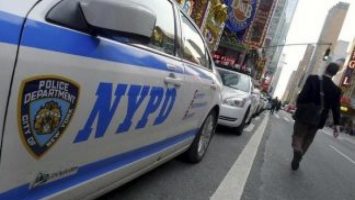 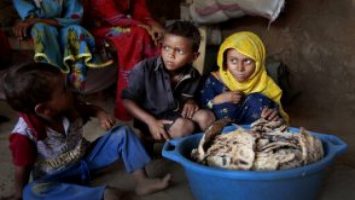