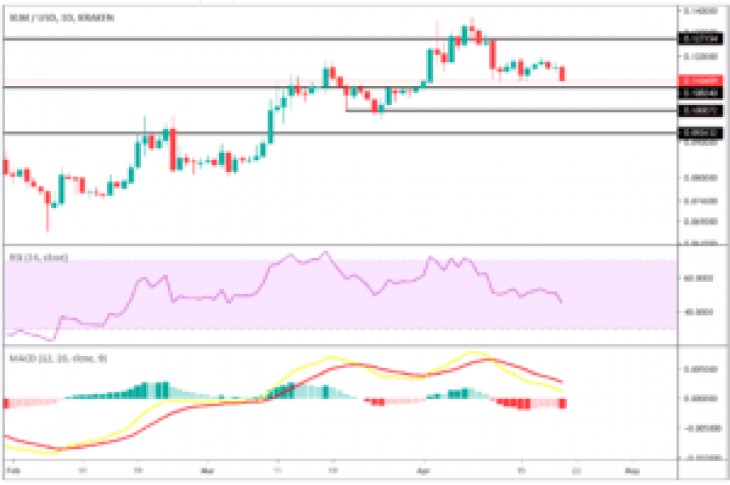 XRP returns to a point of longer-term consolidation for price action.

The monthly chart has recorded both Doji candles and small-bodied candles for the prior four months, and after the price declines of the past two weeks, the current monthly candle is also forming as a Doji.

This reflects high levels of uncertainty for the price prospects of XRP.

The declines over the past two weeks have reversed the majority of the price increases from two weeks ago.

Price is returning to a point of long-term consolidation above support at $0.295.

Below this level is an important monthly level at $0.2475, a resistance level that price broke above in December of 2017 to record a 748% return for the month.

$0.313 has acted as both a support and resistance level over the past few months.

$0.336 has mostly acted as a resistance level for the price.

While the price rose above the $0.336 level during the week’s price action, selling pressure quickly came in to bring the price back below.

The momentum for price action in XRP is currently to the downside with the last three daily candles recording losses and both the daily MACD and RSI declining.

Stellar Lumens (XLM) has had more volatile price action over the past few months than XRP.

However, it has had a similar price action for the past three weeks.

The price declines of the past two weeks have almost entirely retraced the price increases in price action two weeks ago.

The price of XLM has been recording more bullish price action since the end of January.

The price has dropped to a level at $0.108 which has acted as an area of both support and resistance over the past few months price action.

The market structure forming on the weekly chart for XLM is a bullish one with both higher highs and higher lows forming.

However, on the daily chart, we are seeing a similar situation to the one in XRP.

The momentum for the recent daily price action is with the sellers as both the daily RSI and MACD drop.

The market structure on the daily is also forming a more bearish structure with lower lows and lower highs forming.

A break below $0.108 will likely result in the series of higher highs and higher lows forming on the weekly chart breaking down. 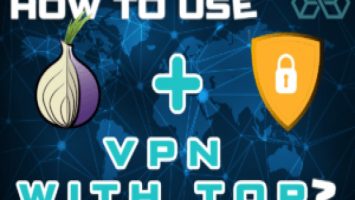