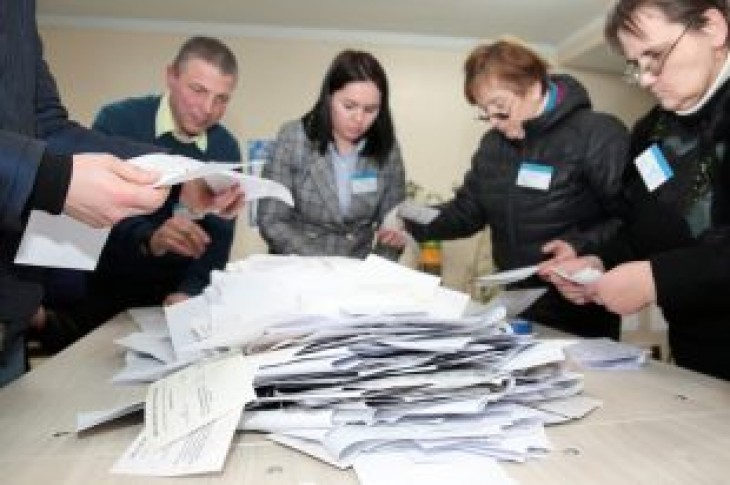 CHISINAU (Reuters) – Moldova’s election has produced a hung parliament, results showed on Monday, splitting the vote between pro-Western and pro-Russian forces at a time when the ex-Soviet republic’s relations with the European Union have soured.

The outcome of Sunday’s contest sets the stage for coalition talks or potentially new elections, just as the country has recovered from political and economic crisis following a $1 billion banking scandal in 2014 and 2015.

Opposition leaders have meanwhile threatened street protests against the result after raising suspicions of vote-buying.

The incumbent government wants closer EU integration and warns of catastrophe if Moldova, one of Europe’s poorest countries which is squeezed between Ukraine and EU member Romania, falls back into Russia’s sphere of influence.

But corruption scandals and worries over the health of its democracy have tarnished the country’s image and weakened the appeal of the pro-Western political class.

The ruling Democratic Party, which wants closer integration with the EU and casts itself as a bulwark against Russia, emerged as the largest party with an expected tally of 34 out of 101 seats, with 99 percent of the results processed.

The opposition Socialist Party, which favors closer ties to Moscow, trailed with 31 seats while an opposition bloc called ACUM, campaigning to fight corruption, was third with 23 seats.

“If no one has a parliamentary majority, I think that there will be attempts to form it, but the risk is high that it could come to a snap election in the coming few months,” President Igor Dodon told reporters.

On Saturday, Dodon, the former Socialist Party chief, called the campaign “one of the dirtiest in our entire history”.

ACUM leader Maia Sandu said “if the elections are rigged even more than they have already been rigged to this day, we will come out (onto the streets) to protect our vote.”

Vladimir Plahotniuc, an oil-to-hotels tycoon who leads the Democratic Party, could repeat a feat he achieved at a previous election in 2014, of cobbling together a coalition despite not winning a majority.

He may woo a smaller party led by Ilan Shor, who just two years ago was convicted of fraud and money-laundering for his part in a scam to pilfer $1 billion out of three banks, the equivalent of an eighth of Moldova’s national output.

Shor denied wrongdoing. After time spent under house arrest, he became mayor of Orhei, a town in central Moldova, while his appeal was heard. He said he was made a scapegoat for the scandal, known locally as the “theft of the century”.

The campaign has been dogged by controversy.

In the past few days, ACUM’s leaders said they were being poisoned on the orders of the authorities, which the Democratic Party swiftly dismissed as a “strange accusation”. [nL5N20G5VZ]

Russia announced an investigation into Plahotniuc, accusing him of involvement in organized crime, prompting Plahotniuc’s party to accuse Moscow of election meddling.

The Democratic Party had already been accused of trying to bend the electoral system in its favor by introducing changes in 2017 on how votes are cast.

“Moldova has the potential for development, it’s only necessary that the authorities not be corrupt, that they should think about the people, and not only about their own pockets,” said Alexandra Ciorescu, a 72-year-old pensioner.

The EU forged a deal on closer trade and political ties with Moldova in 2014. But Brussels has become increasingly critical of Chisinau’s track record on reforms. [nL5N2081U0]

Dodon and the Democratic Party have clashed over a number of issues. But some Moldovans suspect the Socialists and Plahotniuc collaborate behind the scenes to carve up the state between themselves – a suggestion rejected by Dodon in a Reuters interview in January. [nL8N1ZN27B] 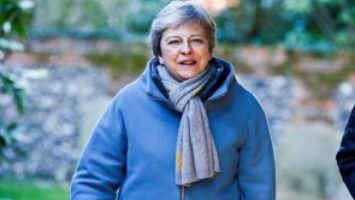 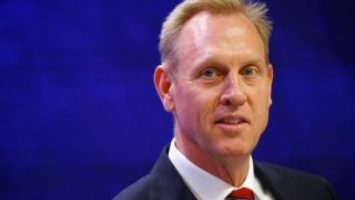