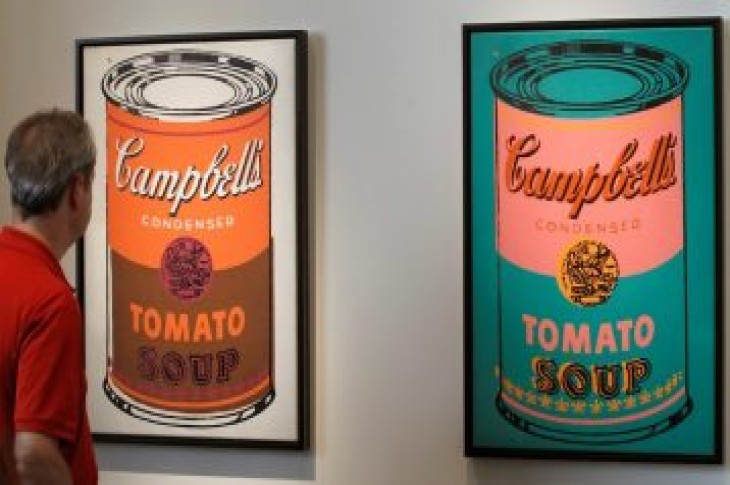 Mondelez is negotiating final terms of a purchase of the business, which includes Australian cookie brand Arnott’s and Danish baked snacks maker Kelsen Group, the report said, citing people familiar with the matter.

The parties have been discussing a price of around $2.5 billion for the assets, the report said.

Campbell and Mondelez did not immediately respond to a request for comment.

Italian confectioner Ferrero and a consortium comprising private equity firms KKR & Co and Bain Capital were among the bidders for Campbell’s international business.

Campbell Soup said in August it would make preparations to divest its international portfolio and its “fresh” business, after being pressured by investors to boost its profitability and stock performance.

(Reporting by Aishwarya Venugopal in Bengaluru; Editing by Arun Koyyur) 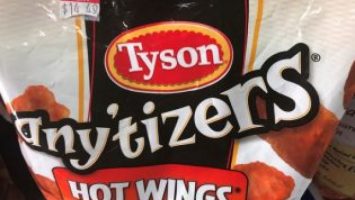 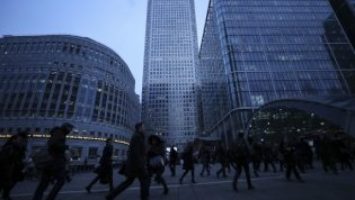