ROME (Reuters) – In secretive vaults in Rome, crisp 100 and 200 euro banknotes are rolling off the printing press.

The new notes with enhanced security features will offer better protection against forgeries, officials told Reuters, which was given rare access to see the Bank of Italy’s Banknote Printing Department at work.

The notes, named after the mythological princess Europa and released on Tuesday, have large value numerals in a bolder design and contrasting shades to make them easier to identify, European Central Bank (ECB) Banknotes Director Ton Roos said.

“When you look to the (bottom left) corner, you have a numeral that is green … when you tilt the note … you see a light line going up and down and inside the numeral you see little euro logos,” he said.

“We try always to develop very sophisticated security features because we want to stay far ahead of the counterfeiters,” he added.

The printing of the 100 and 200 euro notes completes the Europa series that has been gradually replacing the first set of euro notes first issued in 2002.

Roos said the ECB was printing about 2.3 billion 100 denomination banknotes but not all banknotes would be introduced immediately, as some would be kept in the central bank vault and sent to commercial banks when needed.

10 euro notes account for 12%; the most popular is the 50 euro note making up 23% of all banknotes in circulation.

National central banks within the euro zone have jointly printed the currency’s banknotes since 2002, with each institution accountable for a proportion of the total annual production in one or several denominations. 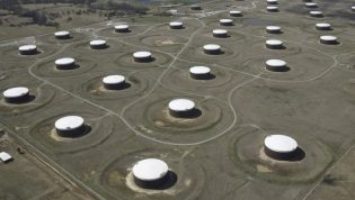 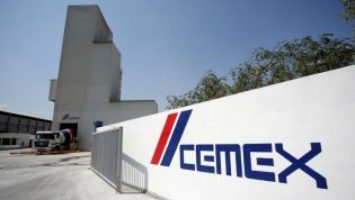