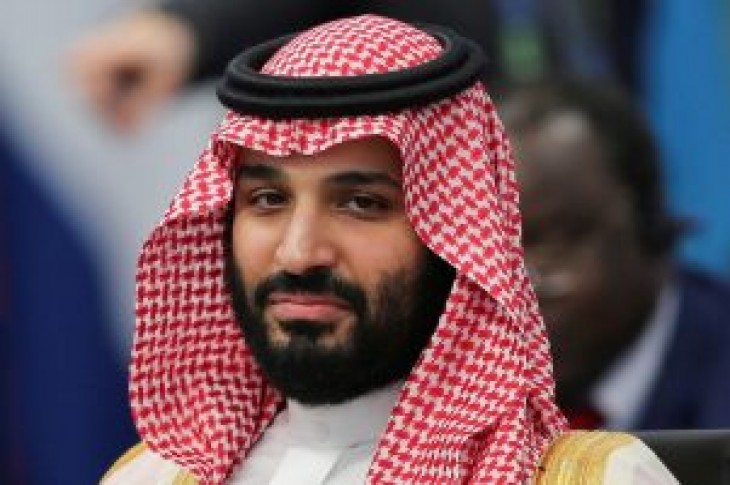 The Ambassador added that Morocco and Saudi Arabia are bound by strong and longstanding ties that are currently undergoing a “transient crisis”, Le360 reported.

There was no official confirmation from Morocco’s foreign ministry. Mansouri did not respond to a request for comment. The Saudi embassy in Rabat declined to comment.

A government official told Reuters on Thursday that the ambassador had been in Morocco for about a week, without specifying the reason.

The recall is due to the airing by Saudi TV channel Al Arabiya of a documentary that diverged from the Moroccan position on the Western Sahara issue, the ambassador told Le360.

Saudi Arabia and other Gulf countries have traditionally supported Morocco’s sovereignty over Western Sahara, a former Spanish colony that is also claimed by the Algerian-backed Polisario Front.

Morocco, a member of the Arab coalition in Yemen’s war, no longer participates in military operations and did not attend the alliance’s recent military maneuvers and ministerial meetings, the minister said.

Morocco “changed the form and content of its participation in the Arab coalition after an assessment of developments on the ground” he said.

Tension in Moroccan-Saudi relations has been silently brewing since the rise to power of Crown Prince Mohammed Bin Salman, the Gulf kingdom’s de facto ruler, political analysts in Morocco say.

Saudi Arabia along with the United Arab Emirates did not vote for Morocco’s 2026 World Cup bid after the north African kingdom took a neutral stand in a dispute between Qatar and a number of Gulf states who have severed relations with Doha.

The Saudi crown prince was not received in Morocco last year while on a North African tour. Bourita, the foreign minister, said the visit did not take place due to what he described as a time conflict.

Morocco did not voice support for Saudi Arabia in the wake of the killing of journalist Jamal Khashoggi by Saudi agents at a Saudi consulate in Istanbul last year, an incident that damaged Riyadh’s reputation internationally. 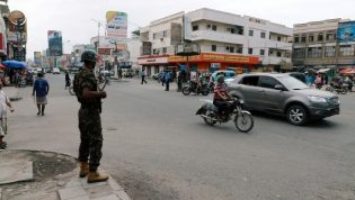 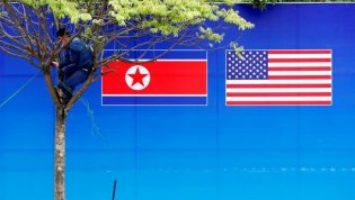