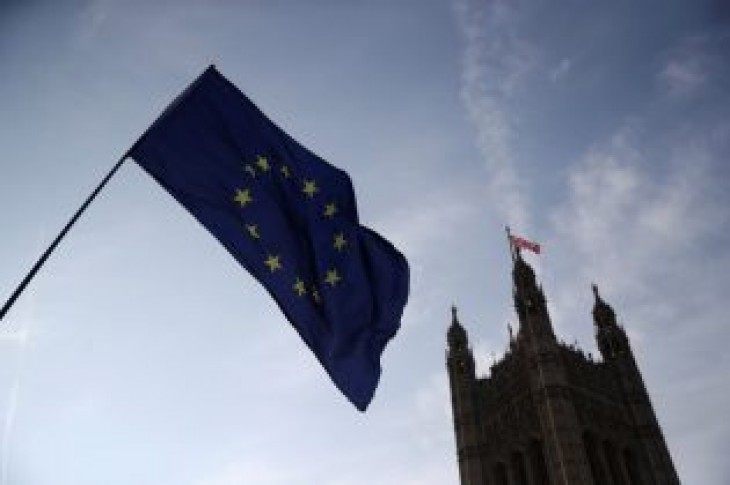 (Reuters) – Most European Union governments will back another Brexit delay regardless of who becomes the next British prime minister, The Times reported on Friday, citing a senior European source.

At least 25 European governments are prepared to give the UK another extension, despite statements from most British prime minister candidates that Britain will leave the EU on Oct. 31 with or without a deal, the newspaper added.

“In the end no one wants to be seen as the one who pulls the plug,” the source told The Times.

(Reporting by Sabahatjahan Contractor in Bengaluru; Editing by Sandra Maler) 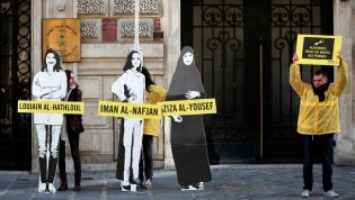 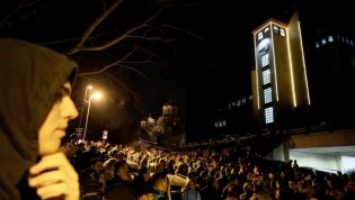