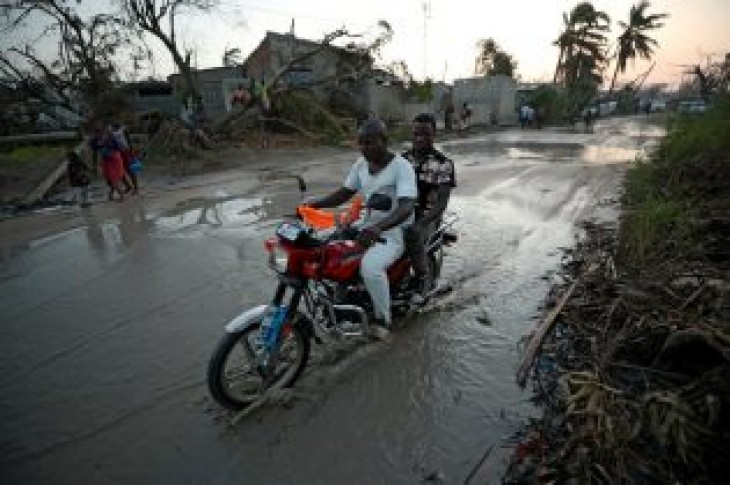 BEIRA, Mozambique (Reuters) – There have been 138 cases of cholera confirmed in two neighborhoods of the wrecked Mozambican port city of Beira in the wake of Cyclone Idai, the government said on Friday.

“We expected this, we were prepared for this, we’ve doctors in place,” Land and Environment Minister Celso Correia said.

Although there have been no confirmed cholera deaths in medical centers yet, at least two people died outside hospitals with symptoms including dehydration and diarrhea, Correia said. 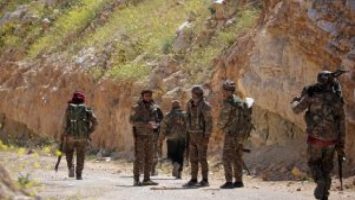