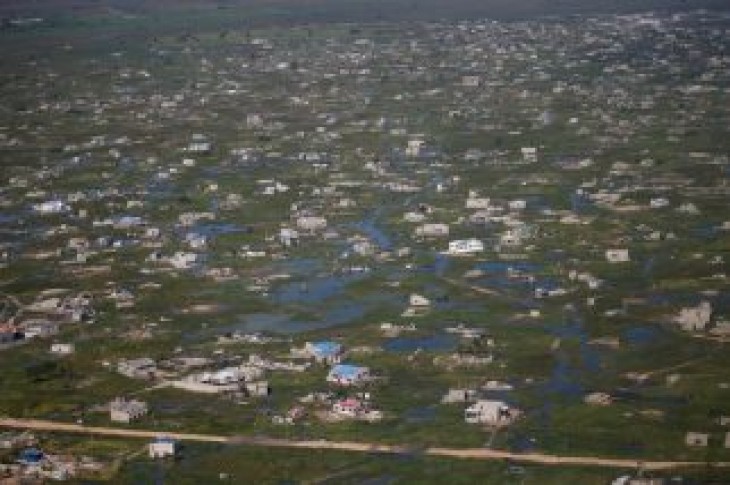 BEIRA, Mozambique (Reuters) – There have been five confirmed cases of cholera in Mozambique in the wake of a powerful tropical cyclone, a senior Mozambican health official said on Wednesday, adding that the disease would spread.

Health officials were also battling 2,700 cases of acute watery diarrhea – which could be a symptom of cholera – the official, Ussein Isse, said.

“We did the lab tests and can confirm that these five people test positive for cholera,” he said. “It will spread. When you have one case, you have to expect more cases in the community.” 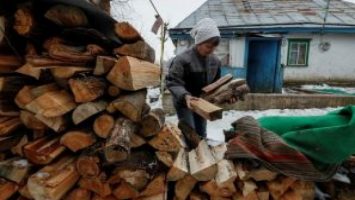 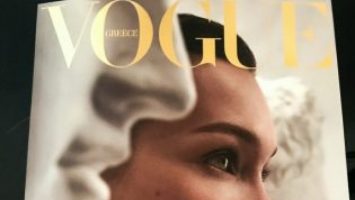