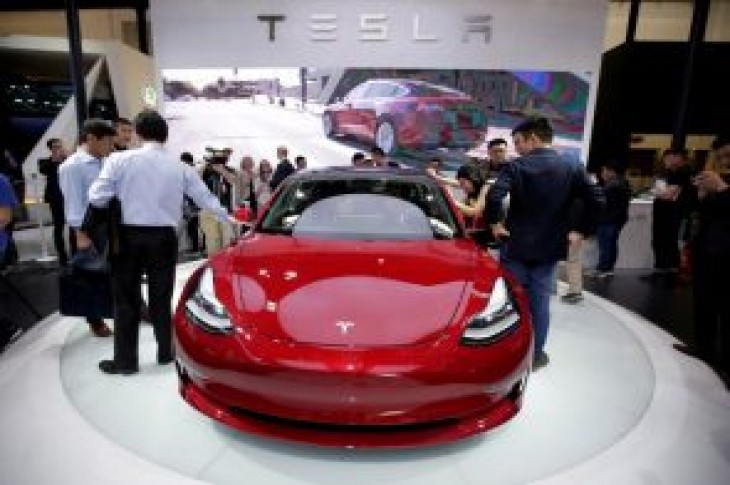 (Reuters) – Tesla Inc shares fell on Thursday as Wall Street wondered if demand for its mass market Model 3 sedan could be sustained while it tries to make substantial inroads in China.

Chief Executive Officer Elon Musk said he sees higher demand for the Model 3, as the electric car maker begins to ship cars to Europe and Asia from its Fremont, California factory.

“The critical Model 3 cost structure appears to be improving with both scale and manufacturing experience, with the company expecting a 25 percent gross margin “at some point” during 2019″ Canaccord Genuity analysts said.

The company estimated that Model 3 production at its Freemont plant will rise to 7,000 cars, and its Shanghai factory will build 3,000 Model 3s weekly by year’s end.

“The profitability picture for Tesla looks encouraging … with Musk & Co giving some good granularity around projections for 2019 on the demand and production fronts, with ample cash to pay its upcoming debt payment which is around the corner,” Wedbush analysts said in a note.

But some analysts were concerned by Tesla’s indication that it is only making cars for China and Europe right now, and expects a gap of about 10,000 vehicles between production and deliveries because of vehicles in transit at the end of the first quarter.

“This is a strong indication that demand in the U.S. for both the mid-range and long-range Model 3 versions has largely been exhausted, and the company is still working through the estimated ~6.8k of unsold Model 3 inventory,” Cowen analysts said.

The company’s shares, which fell as much as much as 4.7 percent in morning trade, pared most of their losses to trade down 0.3 percent at $307.77.

Tesla is pumping money into the Shanghai factory, which it hopes to bring on line at the end of this year with a target of producing 500,000 vehicles annually. But several analysts questioned whether the investment would pay off.

“Tesla serves the purpose of a ‘stalking horse’ to the fast growing domestic Chinese EV industry, but we believe it has limited to zero terminal value in a region where a number of domestic champions should emerge,” Morgan Stanley analysts said.

JPMorgan analysts warned that Ahuja’s departure deprived the company of long automotive industry experience and relative stability in a company which has seen a steady stream of senior staff come and go since 2016.

The company is striving to stabilize production and deliver consistent profit. It ended the quarter with $4.3 billion in cash and said it had “sufficient cash on hand” to pay a $920 million convertible bond maturing in March.

Only five changed their price targets on Thursday, with three raises and two cuts. Wedbush cut its price target by $50 to $390.

(Reporting by Sonam Rai and Jasmine I S in Bengaluru; Editing by Anil D’Silva, Bernard Orr) 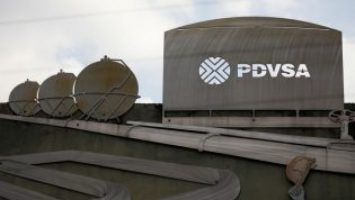 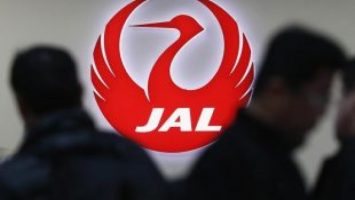