NEW YORK (Reuters) – Lawyers for Elon Musk said on Friday that the U.S. Securities and Exchange Commission had failed to satisfy its heavy burden of showing that the Tesla Inc chief executive should be held in contempt of court.

In a Manhattan federal court filing, Musk’s lawyers also said their client “respects his obligations” to the electric car company, its shareholders and the court.

Musk is trying to avoid being held in contempt for violating his October 2018 fraud settlement with the SEC, for having tweeted on Feb. 19 to his more than 24 million Twitter followers that Tesla could build around 500,000 vehicles in 2019. 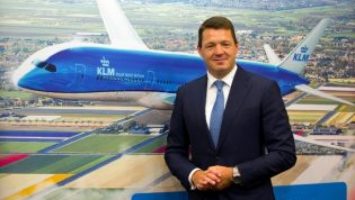