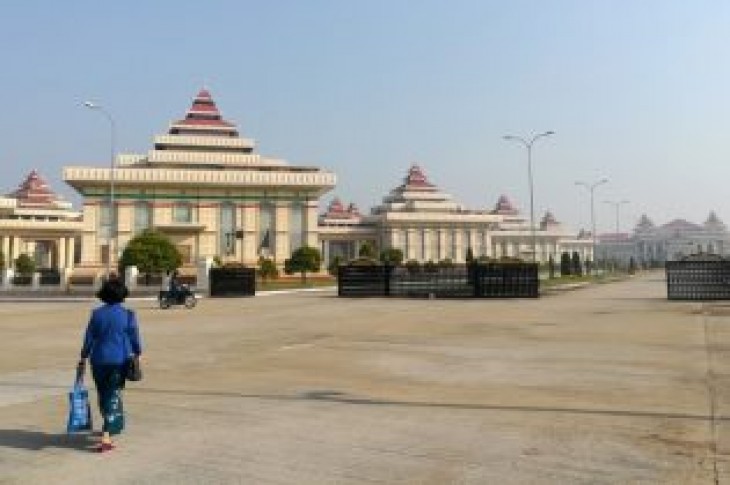 YANGON (Reuters) – Myanmar’s parliament on Wednesday voted to set up a committee to discuss amending the country’s constitution, despite objections by military-aligned lawmakers against a move that is likely to challenge the army’s power.

It was the Nobel laureate’s biggest challenge to the military’s power in nearly three years, and sparked a protest in the legislature from green-glad army appointees, who stood in silence for several minutes to show their opposition.

The move comes as both civilian and military leaders face growing international pressure over an army crackdown on Rohingya Muslims in 2017 that sent about 730,000 people fleeing to neighboring Bangladesh.

In a vote among members of both houses of parliament, 414 out of 611 voting lawmakers were in favor of setting up the committee.

The constitution guarantees the army a quarter of seats in parliament, as well as control of key ministries. Change to the charter needs a vote of more than 75 percent of members, giving the military an effective veto.

Debating the proposal in parliament on Tuesday, NLD lawmakers said there was public support for amending the charter and that the new committee would allow all parties to have a say.

MPs from the military-aligned Union Solidarity and Development Party (USDP) said the proposal was not in line with the section of the constitution on amendments.

“We don’t oppose constitutional amendment,” said USDP lawmaker Thaung Aye. “Suitable sections of the constitution should be amended in the interests of the people at a suitable time. However, it must be in line with the law.”

The constitution also blocks Suu Kyi from becoming president, with a prohibition on presidential candidates with foreign spouses or children. Suu Kyi had two sons with her late British academic husband, Michael Aris.

The NLD has not said what provisions of the constitution it might seek to reform. In the past, some members of the party have called for change to Article 436, which governs amending the charter. 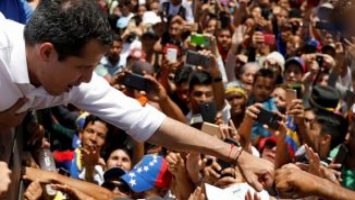 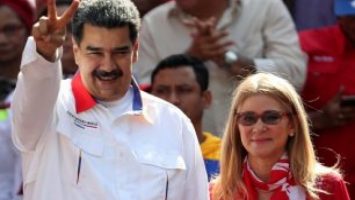