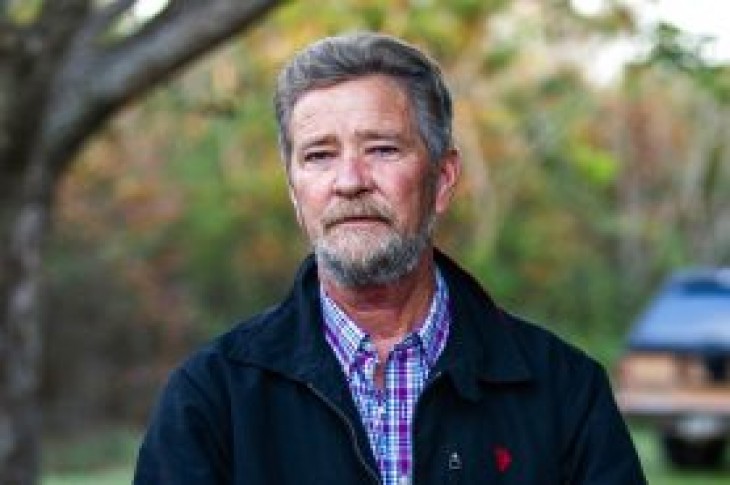 North Carolina’s State Board of Elections revealed evidence of ballot fraud in its probe of the state’s uncertified Ninth Congressional District race.

New evidence appears to show McCrae Dowless paid people to collect, fill out, and submit between 1,000 to 1,200 ballots. This is known as ballot harvesting, and is illegal in North Carolina.

FILE – In this Dec. 5, 2018 file photo, Leslie McCrae Dowless Jr. poses for a portrait outside of his home in Bladenboro, N.C. The Republican in the nation’s last undecided congressional election said Monday, Feb. 11, 2019 he recruited a political operative now at the center of a ballot fraud investigation because he produced election results in his rural North Carolina county and other Republicans vouched for him. (Travis Long/The News & Observer via AP, File)

The former director of the State Election Board described how operatives going door-to-door in Bladen County tried to cover their tracks.

“If a witness had signed in a different colored ink, tracing sometimes over that with an ink pen that would be similar to that of the voter was used,” explained Kim Strach, ex-director of North Carolina State Board of Elections. “There were also efforts to ensure stamps were not turned in a way on the envelope to be a red flag to the Board of Elections staff.”

The U.S. House has since denied seating Harris, the self-declared winner of November’s midterms, in Congress. In the meantime, the five member panel must have four ‘yes’ votes to order a new election. 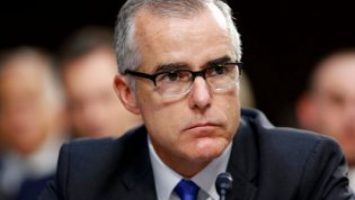 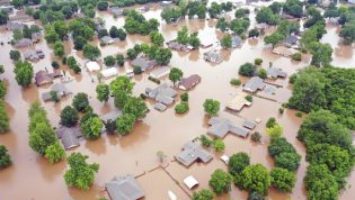