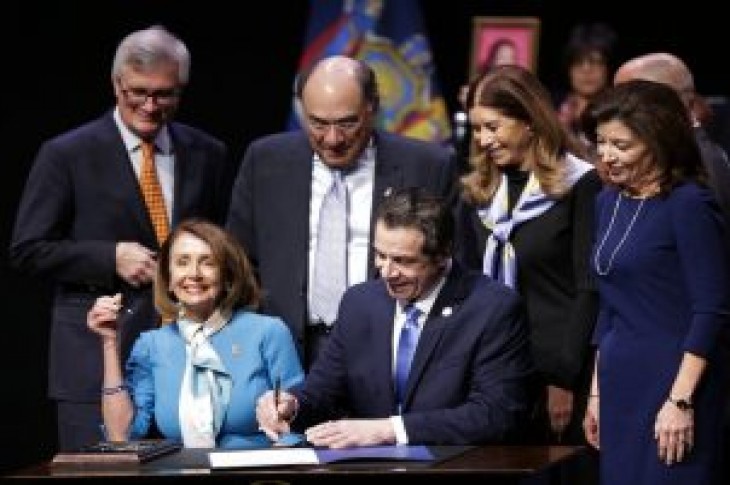 Police will soon have the right to take guns away from citizens in New York State if a judge decides they could hurt themselves or others. This notion is the highlight of the bill signed into law by the state’s Democrat Governor Andrew Cuomo, with House Speaker Nancy Pelosi by his side.

The law will allow family members, law enforcement as well as administrators and teachers in schools to report individuals, including students, to a judge.

Cuomo boasted this is the first ‘red flag’ bill of its kind in the country to include school officials. He stood before supporters at a college in New York City to celebrate. While addressing the audience, Cuomo slammed the president’s idea to arm teachers.

“Arm the teacher, so when the bad person comes into the classroom there can be a shootout in the classroom — I mean it is really ludicrous and nonsensical,” he stated.

The governor argued New York’s law will be a better way to empower them.

“It is common sense, if you believe that was going to happen, why would you sit back and do nothing?” Cuomo asked. “You protect the individual’s rights, because you go to a judge and there’s a court ordered evaluation.”

House Speaker Nancy Pelosi, second from left, joins New York Governor Andrew Cuomo, center, as he signs a gun control bill at a ceremony in New York, Monday, Feb. 25, 2019. Cuomo signed a “red flag” bill, which attempts to prevent people who present a threat to themselves or others from purchasing or owning a gun. (AP Photo/Seth Wenig)

A judge will be allowed to issue a “temporary extreme risk protection order” restricting any person’s right to buy or possess firearms for nearly a week before another hearing to extend the order to one year. Any guns inside the their home could be forcibly taken away by law enforcement.

Speaker Pelosi also spoke to the supportive crowd, claiming the law is not meant to stigmatize people with mental illnesses.

However, right before that she stated 99-percent of people diagnosed by a mental health professional are — what she called — “law abiding citizens.”

Opponents argue the law will take away gun owner’s due process rights, with the National Rifle Association calling it the “most dangerous” out of all the gun control bills considered by New York lawmakers in 2019.

Despite that, the bill was passed by the Democrat-controlled legislature in January. The law is now scheduled to take effect in August. 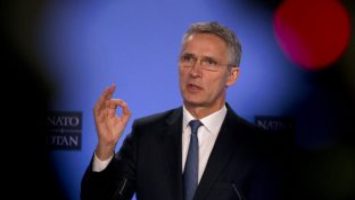 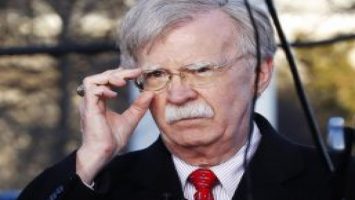