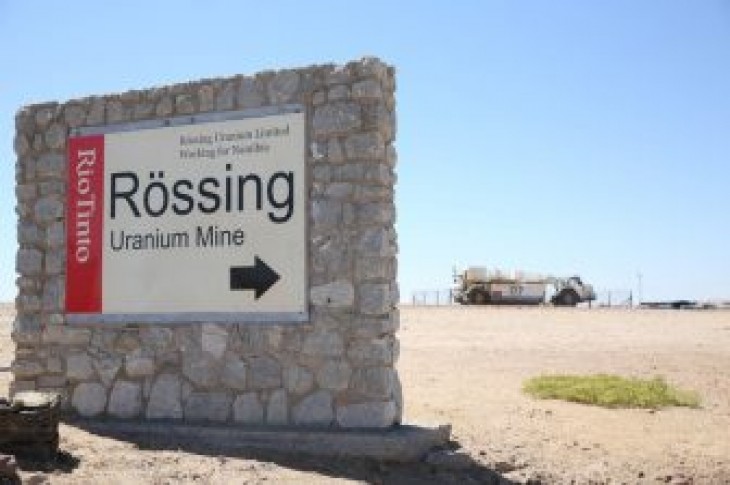 WINDHOEK (Reuters) – Namibia’s mines and energy minister said he has no objection to Rio Tinto’s sale of its uranium mine stake to China provided it respects the African nation’s laws.

Rio, which is seeking to divest less profitable assets, said last November that it was selling its 69% stake in the world’s longest-running open pit uranium mine to China for up to $106.5 million and expected the deal to be completed in the first half of 2019.

Asked whether the sale would be cleared, Mines and Energy Minister Tom Alweendo told Reuters: “We have no objection to the sale provided that the buyer abides by what’s expected of him by our laws.”

China already owns stakes in Namibian uranium production, which, along with diamonds, is the mainstay of the Namibian economy.

There was “no intention to replace local Namibian employees with foreign nationals solely as a result of this transaction,” he told the hearing in the coastal town of Swakopmund.

“In fact, CNBC has a strong commitment to maintain the current level of local employees.”

Rio Tinto is selling its stake in Ros sing Uranium mine to CNBC in a deal dependent on approval from the Namibian competition commission.

The Namibian government holds a 3% stake in Ros sing and 51% of voting rights. The Iranian Foreign Investment Company also holds a legacy 15% stake that goes back to the original funding of the mine, which could have deterred some potential buyers.

The other shareholders are the Development Corporation of South Africa (10%) and individual shareholders (3%).

China is targeting nuclear power as an alternative to fossil fuels. It was the only obvious buyer of the shares in the Ros sing mine.

Ros sing has been operating since 1976 and has produced more uranium than any other mine. It employs around 1,000 workers and can carry on producing until 2025.

The sale agreement comprises an initial cash payment of $6.5 million, payable at completion, and a contingent payment of up to $100 million following completion.

The contingent payment is linked to uranium spot prices and Roofing’s net income during the next seven years.

While China is a big source of uranium demand, the market has languished as Western countries turn away from the energy source and trade tensions between the United States and China are generally disrupting commodities trade. 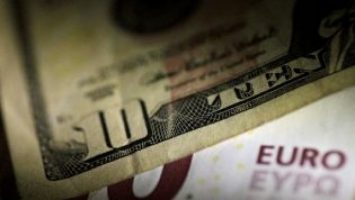 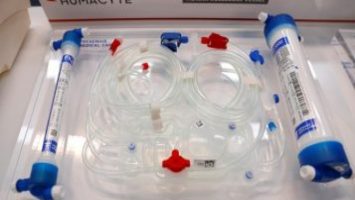