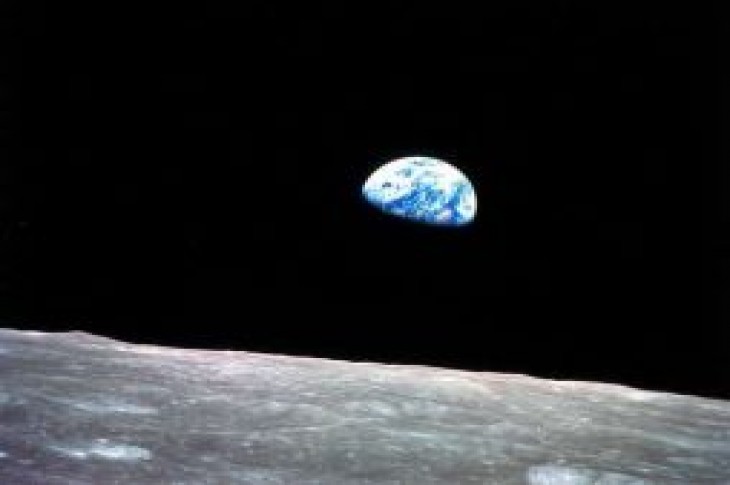 As part of one of the first ever commercial lunar missions, NASA has officially chosen the companies that will deliver science and technology payloads to the surface of the Moon.

The administration selected Astrobiotic of Pittsburgh, Intuitive Machine of Houston, and Orbitbeyond of Edison, New Jersey. Each company will carry a variety of instruments that will conduct experiments and technology demonstrations on the lunar surface.

The $250 million contract also paves the way for the Artemis program, which is a mission aiming to land the next man and the first woman on the Moon in 2024.

This comes after President Trump submitted a 2020 budget amendment, which provides a $1.6 billion increase for NASA’s Moon effort budget.

The three companies have said they are “thrilled” to have been selected by NASA, with one saying it was a “giant leap for the commercial space” industry.

This file photo, made available by NASA, shows the Earth behind the surface of the moon during the Apollo 8 mission. (William Anders/NASA via AP, File) 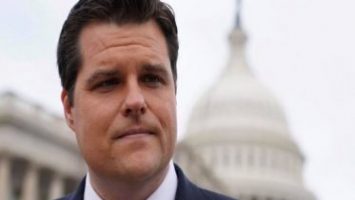 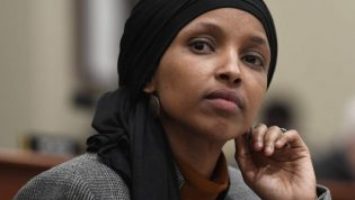