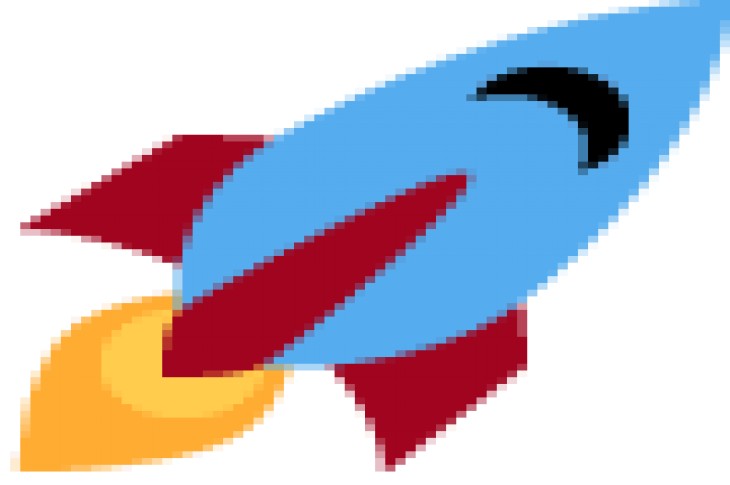 The long awaited Nasdaq Bitcoin and Ethereum indexes lifted off the launch pad this week signaling another giant step towards mainstream acceptance and adoption.

The stock exchange is expanded its global data service on Monday to include Bitcoin and Ethereum. In an official announcement earlier this month it stated that through its data dissemination relationship with Brave New Coin, Nasdaq will send real-time Bitcoin and Ethereum index level information on the Nasdaq Global Index Data ServiceSM (GIDS).

The service, originally started in 1971, provides current and historical index data for the diverse suite of Nasdaq Global Indexes, which covers all geographies and multiple asset classes. From now on it will include the top two cryptocurrencies, Bitcoin and Ethereum.

Bitcoin enthusiast and twitter personality Alex Ziupsnys commented on how big this development will be for general crypto adoption. Bitcoin and Ethereum prices will now be displayed in thousands of offices and trade floors across the globe alongside top commodities and fiat currencies.

NASDAQ launching its bitcoin index on its platform today.

They are reading the writing on the wall and don't want to get left behind.

Adoption happens gradually right in front of you, until you finally pause, look around, and bitcoin is the dominant asset.

Bitcoin Liquid Index (BLX) and the Ethereum Liquid Index (ELX) will offer a “real-time spot or reference rate” for the price of 1 BTC and 1 ETH respectively. Rates are quoted in USD, and “based on the most liquid ends of their markets.” The data will be refreshed at a frequency of thirty seconds.

Ziupsnys continued to add that Bitcoin could be worth millions of dollars per coin if it fulfills its potential of becoming the world’s reserve currency.

Consider if Bitcoin fulfils it's potential and becomes the reserve currency of the world and is now worth millions of dollars per coin.

Now consider that bitcoin starting from zero and making it to $20,000 in the first place is even crazier.

Short-term price is a distraction.

With an ongoing US initiated global war on trade, confidence in the current dominant currency, the greenback, is rapidly dwindling especially in Russia and across Asia.

Some, such as billionaire investor Warren Buffet, are still not convinced calling Bitcoin a delusion with no unique value at all. He compared it with Wall Street adding rather irreverently that it attracts charlatans;

“If you do something phony by going out and selling yo-yos or something, there’s no money in it — but when you get into Wall Street, there’s huge money.”

Buffet clearly hasn’t heard of the Wolf of Wall Street then, or maybe he is that wolf and Bitcoin – money for the people – is a threat to his billionaire lifestyle.

As Adam Draper eloquently put it, “I would be bashing Bitcoin if 80% of my money was locked up by banks.”

He is a brilliant investor: 80% of his holdings are banks or financial institutions. 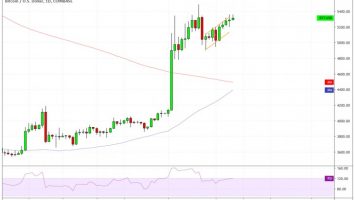 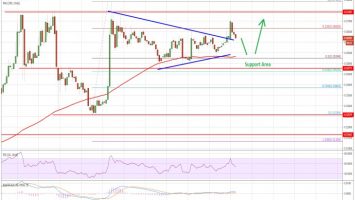