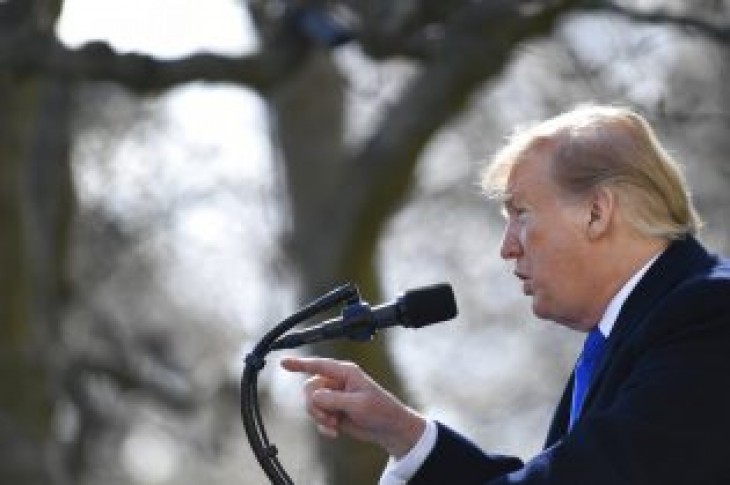 The first declaration under the National Emergencies Act of 1974 came during the Iran hostage crisis, which is a national emergency that is still active today. Former President Jimmy Carter blocked Iranian government property from entering the country, a move which has been renewed each year by all presidents since then.

“The steps I’ve taken today are those that are necessary now, other action may become necessary if these steps don’t produce the prompt release of the hostages,” President Carter stated the day he declared it.

President Trump has already issued three national emergency declarations during his tenure. The most prominent one is meant to punish foreign actors who interfere in U.S. elections. He’s also invoked his emergency powers to slap sanctions of human rights abusers around the world as well as on members of the Nicaraguan government amid corruption charges.

In his eight years office, former President Barack Obama declared 12 states of national emergency. These declarations touched on subjects from the H1N1 virus and blocking property transfers to people with connections to certain countries. Nearly all of his national emergencies are still active today.

President Donald Trump speaks during an event in the Rose Garden at the White House in Washington, Friday, Feb. 15, 2019, to declare a national emergency in order to build a wall along the southern border. (AP Photo/Susan Walsh)

In President Trump’s case, there’s two statutes that come to mind which allow the redirection of military construction funds. Questions remain as to whether building a border wall is actually a military construction project or whether the president can declare eminent domain over private property. However, even Democrat lawmakers have said he does, indeed, have the power to do so.

“Well unfortunately, the short answer is yeah, there is a provision in law that says the president can declare an emergency, its been done a number of times, but primarily its been done to build facilities in Afghanistan and Iraq,” stated Representative Adam Smith.

The problem for Democrats is many legal scholars aren’t sure who, if anyone, would have the legal standing to challenge such a declaration with a lawsuit. 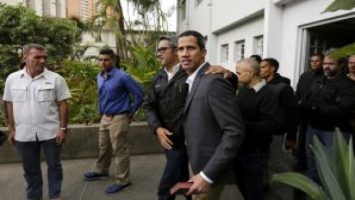 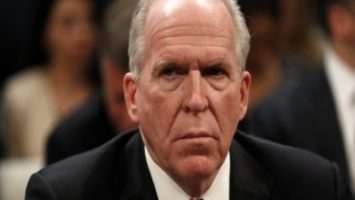