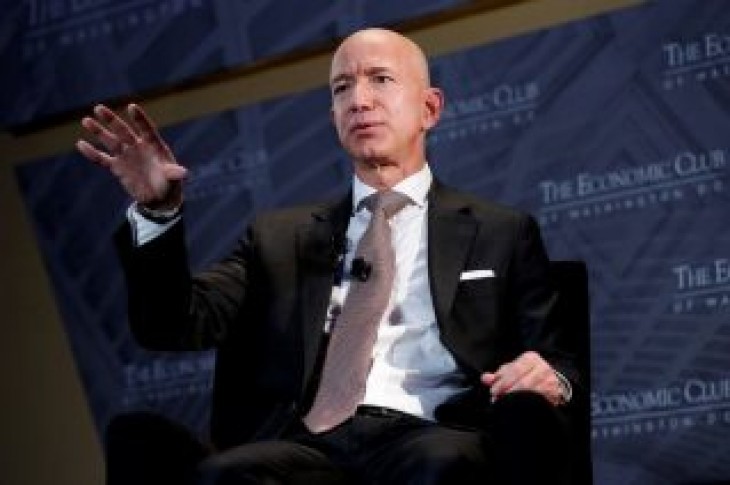 WASHINGTON (Reuters) – The publisher of the National Enquirer on Sunday said its reports on Amazon Chief Executive Jeff Bezos’ private life were based on information from a single source, the brother of Bezos’ girlfriend, Lauren Sanchez.

The statement from American Media Inc. followed publication by Bezos security chief Gavin De Becker of an article in the Daily Beast in which he said the government of Saudi Arabia had accessed private information from Bezos’ phone.

While De Becker said in the article that there was “high confidence that the Saudis had access to Bezos’ phone,” it was “unclear to what degree, if any, AMI was aware of the details.”

Nevertheless, AMI released a statement saying its reports on Bezos’ affair with Sanchez were based solely on information provided by Michael Sanchez, “who tipped the National Enquirer off to the affair on Sept. 10, 2018, and over the course of four months provided all of the materials for our investigation.

“There was no involvement by any third party whatsoever,” it added. 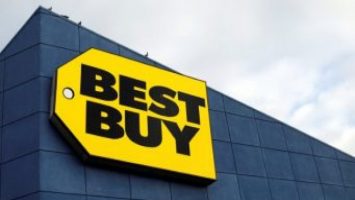 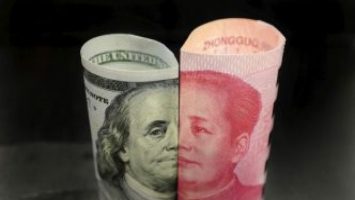