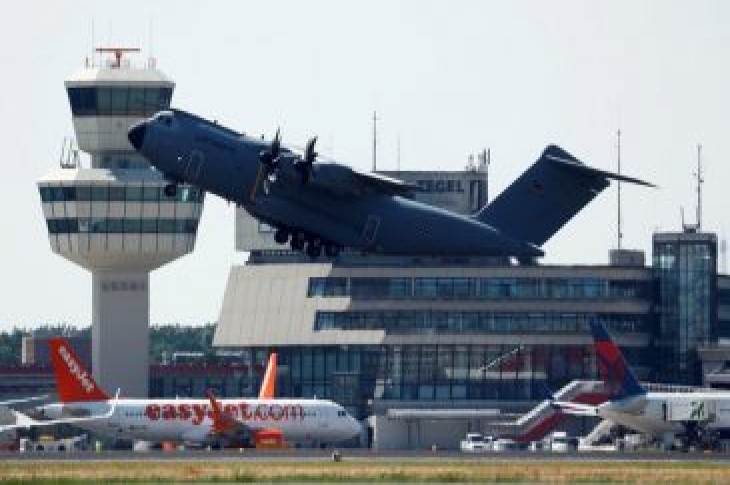 Two people familiar with the matter told Reuters that the long-awaited contract revision, which follows more than a year of talks, would be announced in coming days.

The A400M was commissioned in 2003 to give Europe an independent airlift capacity to support military or humanitarian missions, rather than relying on the Lockheed Martin C-130 or the now out-of-production Boeing C-17.

But problems remained with some of the plane’s classified defensive systems, as well as some types of paratrooper drop and helicopter refueling, prompting a new set of contract talks.

Industry officials blame some of the project’s problems on an over-ambitious wish list from buyer nations, designed in some cases to support local jobs. But the largest buyer Germany has criticized Airbus for failing to do what it promised.

Airbus Chief Executive Guillaume Faury said in April that talks were “moving forward” toward an agreement by mid-year.

Buyers have already agreed that Airbus needed more time to deliver the plane than originally planned.

In return, Airbus has pledged to provide “all necessary support and resources” to the A400M program.

Despite being a transporter plane, designers say the A400M’s advanced systems such as ground-hugging technology make it one of the most complex military aircraft ever built in Europe. France has praised its performance on operations in Africa.

Even so, Europe’s new troop transporter may never go into battle with all the military capabilities first planned after buyers agreed to let Airbus negotiate an opt-out for features deemed too complex, a document revealed last year. 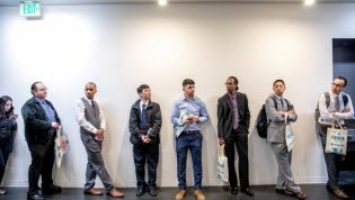 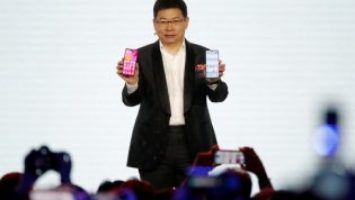