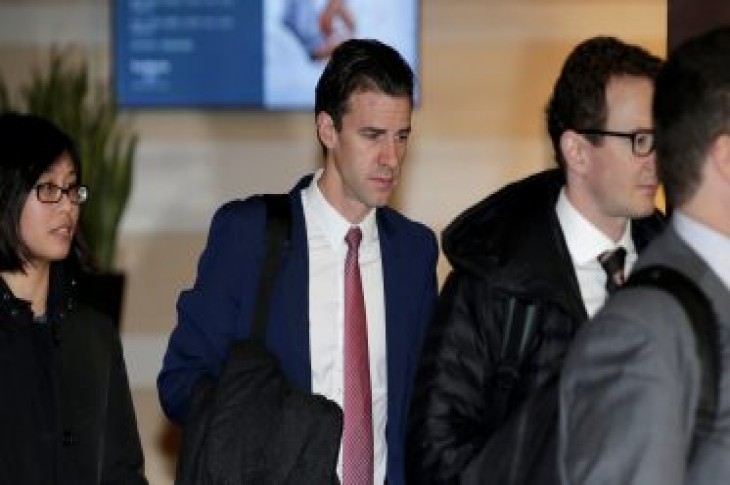 A key member of the national economic council and top trade advisor is departing the Trump administration in the near future.

On Friday, Council Deputy Director Clete Willems revealed he is stepping down in the coming weeks to spend more time with his family.

Willems has helped shape the president’s trade policy on China, played a key role in the new North American Trade deal, and international summits such as the G7 and G20.

He will be succeeded by Kelly Ann Shaw who currently works on the economic council as a special assistant.

in a statement on his departure, Willems commended the president saying his “leadership on trade, will lead to an international system that is more free, fair, and reciprocal.” 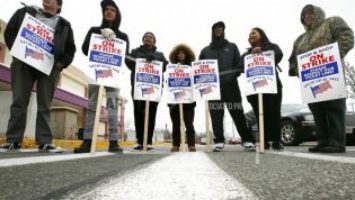 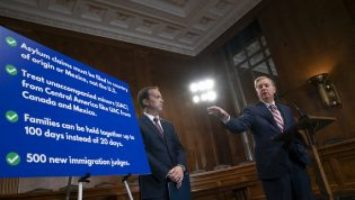