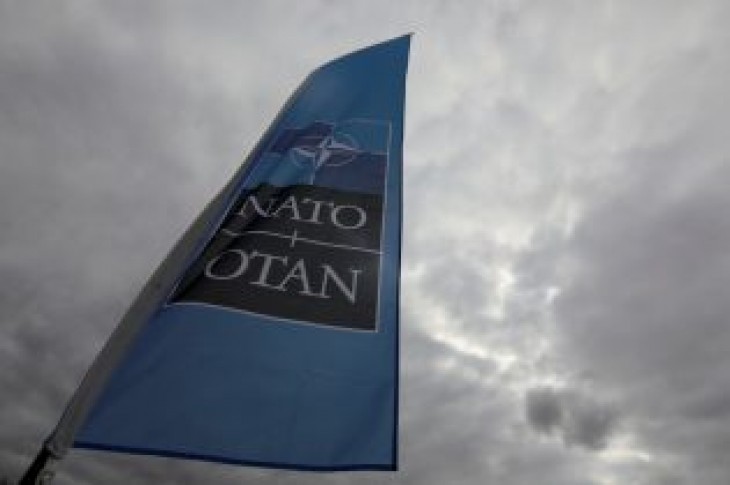 BRUSSELS (Reuters) – Leaders of the NATO allies will hold a summit in December in London, Jens Stoltenberg, the Western military alliance’s secretary general, said in a statement on Wednesday.

The choice of location has added symbolism, as Britain prepares to leave the European Union next month while asserting that it will retain a key role in the continent’s security.

The last NATO summit, at the alliance’s Brussels headquarters in July, saw U.S. President Donald Trump unsettle many European allies, including Germany, with demands that they spend more on their own defense and reduce what he called their dependence on Russia for much of their energy needs.

Stoltenberg said: “We are grateful to the United Kingdom for agreeing to host this meeting in NATO’s 70th anniversary year.

“London was the home of NATO’s first headquarters. The United Kingdom was one of the Alliance’s twelve founding members and continues to play a key role in the Alliance, making essential contributions to our shared security.

“The meeting in London will be an opportunity … to address the security challenges we face now and in the future, and to ensure that NATO continues to adapt in order to keep its population of almost one billion people safe.” 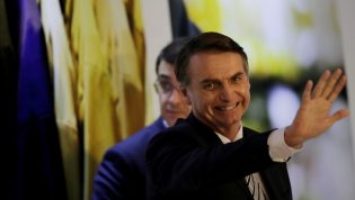 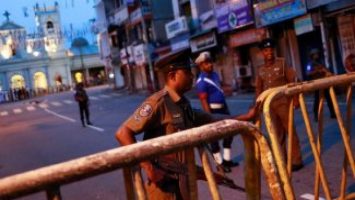