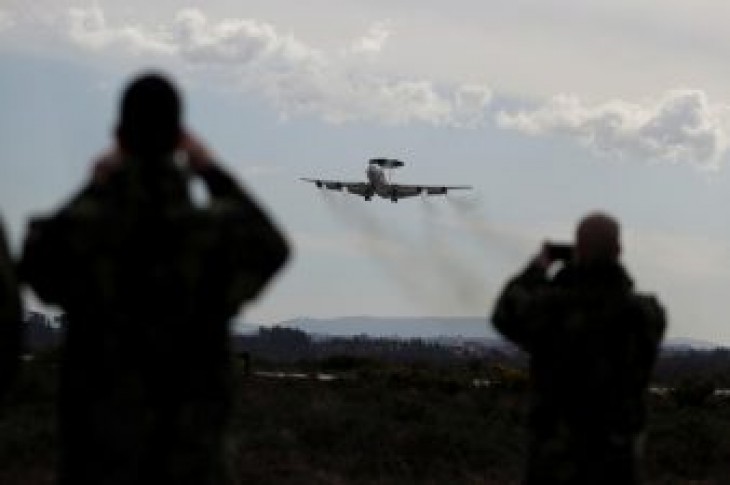 Michael Gschossmann, general manager of the North Atlantic Treaty Organization agency that manages the AWACS fleet, said he expected to finalize by December a $750 million contract with U.S. arms maker Boeing Co to extend the life of the aircraft through 2035, with $250 million more earmarked for design, spare parts and testing.

But he said it was critical to decide quickly how to replace the 1979/1980-era airplanes, with their distinctive radar domes on the fuselage, or NATO would need to take costly steps to keep them flying even longer.

“We have to get moving on this. We have to ensure that the studies move along quickly. We need a reality check,” he said.

The AWACS planes are among the few military assets owned and operated by NATO, rather than individual states. They are used to conduct missions such as air policing, support for counter-terrorism operations, evacuations, and crisis response.

Gschossmann told Reuters NATO could follow the lead of member states Britain and Turkey in purchasing the E-7, a newer radar plane also built by Boeing. Those aircraft, he said, were large enough to add potential new capabilities, such as operating drones for expanded surveillance, in coming years.

“We have to ensure that we acquire a system that has growth potential, but that also – for financial and time reasons – is based on existing capabilities,” he said.

NATO is considering the AWACS replacement issue as part of a broader study of surveillance, but the process has dragged out given rapidly changing threats and newly emerging capabilities.

“Why don’t we bet on the proven technology that we already have in the E-7 and provide NATO with a certain number of those aircraft? That would give us a basic capability that could be expanded in the future,” he said.

George Riebling, deputy general manager of the agency and a former senior U.S. official, said NATO was running out of time.

“If you don’t have an idea of what you’re going to do to replace NATO AWACS, then the ‘F’ in Final Lifetime Extension Programme (FLEP) can’t stand for final,” he said.

The FLEP program will update the aircraft’s mission system, as well as the processors for its electronic support measures (ESM) antenna. But it does not cover the radar itself, which would have doubled the cost. 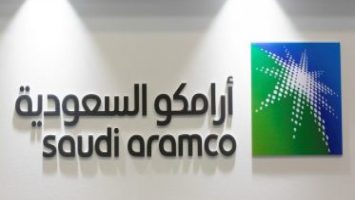 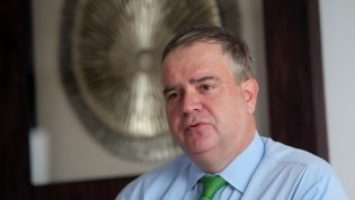