Stoltenberg, 60, who took up the post on Oct. 1 2014, will now step down two years later than planned on Sept. 30 2022, after having already been extended once already.

“Allies expressed their support for the secretary general’s work to adapt and modernize NATO and ensure it remains fit for the future,” NATO’s 29 government said in a statement.

NATO, once seen by some as a Cold War relic, has also gained new relevance as the West confronts a resurgent Russia, state-sponsored computer hackers, security threats on its borders and militant attacks on European cities.

If he completes his term as the alliance’s top civilian, Stoltenberg will be the second longest-serving NATO chief, after former Dutch Foreign Affairs Minister Joseph Luns was in the job from October 1971 to May 1984. 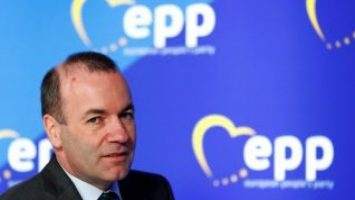 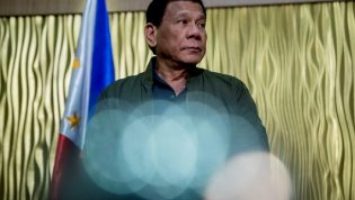