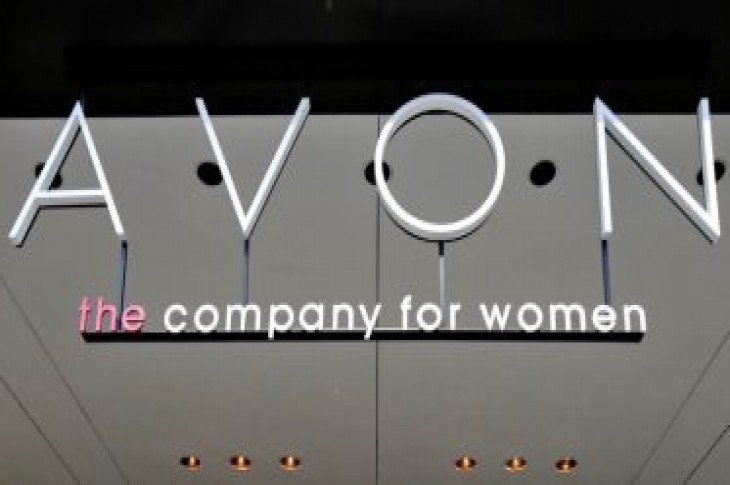 Under the terms of the deal, Natura will hold 76% of the combined business with over $10 billion in annual revenue, according to a statement from the Brazilian cosmetics firm.

After Natura pushed into high-end retail shops with the acquisitions of Aesop in 2013 and The Body Shop in 2017, the takeover of its biggest rival in direct sales is a renewed bet on the company’s core business of door-to-door distribution.

Brazil is Avon’s biggest market, making up nearly a quarter of sales, but its business there has suffered in recent years due to a weak economy and stiff competition from Natura.

Now the 133-year-old, London-based company has agreed to a takeover offer of 0.3 Natura share for each Avon share, according to a securities filing. That values Avon’s equity at around $2 billion, representing a 28% premium over its closing share price on May 21.

Shares in both companies ended over 9% higher on Wednesday as investors cheered the consolidation. Avon shares jumped 9.1% and Natura reversed early losses to end 9.4% up.

Social and economic trends in Brazil have protected the direct sales model for cosmetics, consisting of third-party “consultants” selling mainly to acquaintances, from the threat of online retail.

Natura has a commanding lead in Brazil’s direct sales market, according to research group Euromonitor, which estimates a 31% market share for the company, followed by a nearly 16% share for Avon.

Natura estimated that the deal could yield between $150 million and $250 million of annual cost savings.

Many consultants already offer both Avon and Natura products, which Brasil Plural analyst Andres Estevez said could help to ease the concerns of antitrust officials.

The transaction, which is still subject to approval by Natura and Avon shareholders, as well as regulatory authorities in Brazil and other countries, is expected to be concluded by the beginning of 2020.

If the deal closes by that deadline, Natura said it would pay $530 million to investors holding Series C preferred shares in Avon, adding that it had guaranteed funding from Banco Bradesco SA, Citigroup Inc and Itau Unibanco Holding SA to make the payment.

Reuters reported last week that Natura was close to striking a deal to buy Avon. 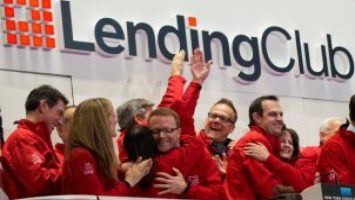