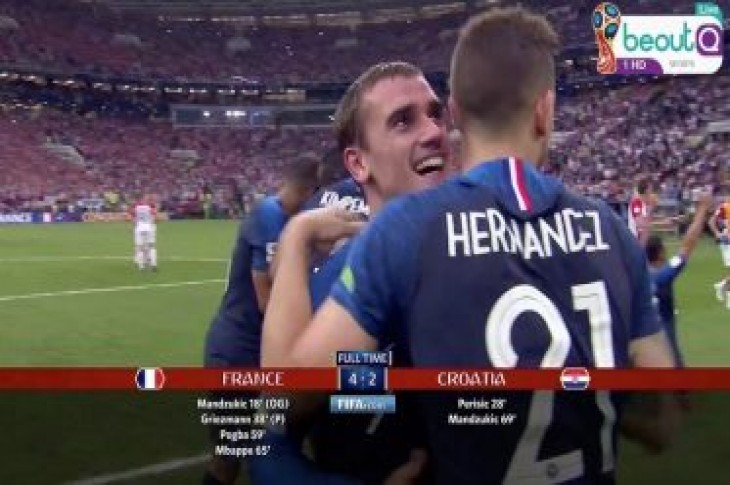 DOHA (Reuters) – A group of sports bodies and broadcasters including the U.S. National Basketball Association, U.S. Tennis Association and Sky has called for the United States to add Saudi Arabia to its “priority watch list” over alleged TV piracy, filings show.

The filings, made this week with the office of the United States Trade Representative, come as a growing number of global sports and television bodies look to shut down beoutQ, a TV station they claim is based in Saudi Arabia and broadcasting sports and entertainment they hold exclusive rights for.

BeoutQ emerged in 2017 after Saudi Arabia and its Gulf allies launched a diplomatic and trade boycott of Qatar, which it accused of supporting terrorism, which Doha denies, saying the boycott seeks to curtail its sovereignty.

The channel is widely available in Saudi Arabia. Riyadh, however, says beoutQ it is not based in the country and that Saudi authorities are committed to fighting piracy.

While initially targeting lucrative sports content held by Qatar’s beIN Sports such as Premier League soccer, some broadcasters say the network has since expanded to include entertainment and is now reaching users in Europe, undercutting the value of their television rights.

In its filing, Comcast Corp’s Sky said “the service has rapidly grown and we understand that beoutQ set-top boxes are now sold across the MENA region and the beoutQ channels are now also available in Europe.”

MENA refers to the Middle East and North Africa.

“In addition, the beoutQ devices provide direct access to applications offering unauthorized access to many thousands of premium television channels, including channels owned by Sky Group companies across Europe, and carrying content in which Sky has invested billions of Euros,” it said.

It is unclear who owns or operates beoutQ and Reuters has not been able to contact it for comment.

The “Special 301 Report on Intellectual Property Rights” is an annual report in which the United States highlights the countries it considers the worst offenders of intellectual property rights.

A spokesman for the U.S. Trade Representative declined to comment.

Other organizations that filed complaints include Canal+, beIN Media Group and MIRAMAX – a sports coalition that includes Major League Baseball, the National Football League and the U.S. Chamber of Commerce.

The Saudi government media office did not immediately respond to a Reuters request for comment on the filings.

Saudi Arabia, the United Arab Emirates, Bahrain and Egypt cut diplomatic, trade and transport ties with Qatar in June 2017. The row has since defied mediation efforts by Kuwait and the United States, which sees Gulf unity as essential to containing Iran.

(Reporting by Eric Knecht, additional reporting by Jason Lange in Washington and Frank Pingue in Toronto; editing by Tom Brown and G Crosse) 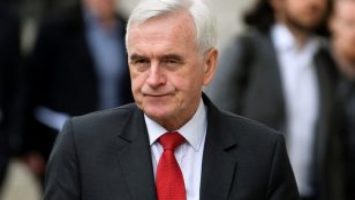 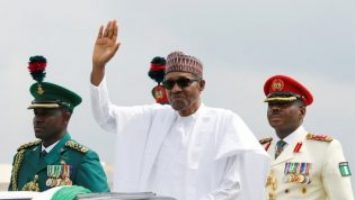