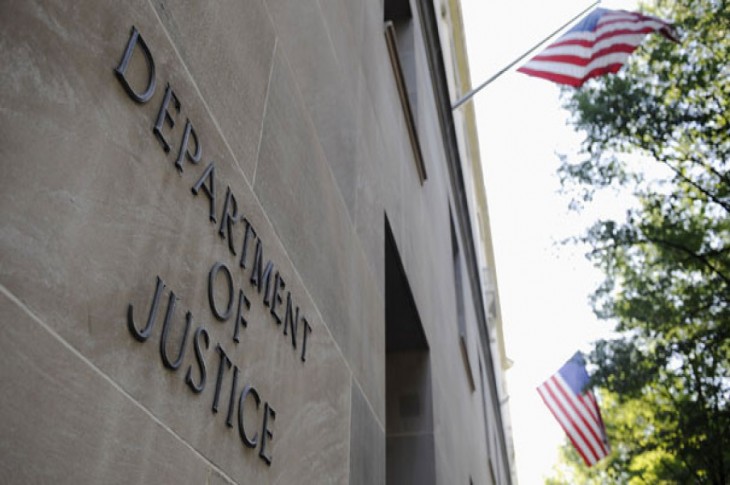 A nationwide crackdown on online child sex offenders has led to thousands of arrests. On Tuesday, the Department of Justice announced the two-month initiative, which successfully brought nearly 1,700 alleged abusers into custody during the months of April and May.

The Internet Crimes Against Children (ICAC) task forces reportedly initiated the sting, known as Operation Broken Heart, which investigated over 18,000 complaints of internet-related abuse. Those arrested are suspected of producing or possessing child pornography, engaging in child sex trafficking, enticing minors online for sexual purposes or traveling across state lines to sexually abuse children. The ICAC task forces identified over 300 potential offenders and nearly 360 minors who suffered from child exploitation.

The Department of Justice building is shown. (Reuters/Photo)

The task forces, located in all 50 states, is comprised of over 45,000 law enforcement officers, prosecutors and other professionals trained on techniques to investigate and prosecute ICAC-related cases.

Officials have urged parents and the public to keep an eye out for potential child exploitation.

“The suspects that do this look like you and I,” said Houston Police Chief Art Acevedo. “They can be your neighbor, your preacher, a person of the faith — please report any crime.”

According to the Department of Justice, the ICAC is responsible for nearly 100,000 arrests since the program was created in 1998. 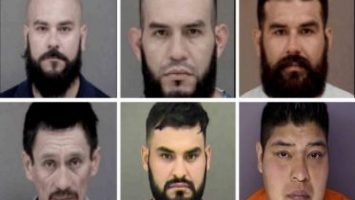 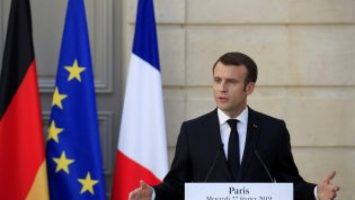