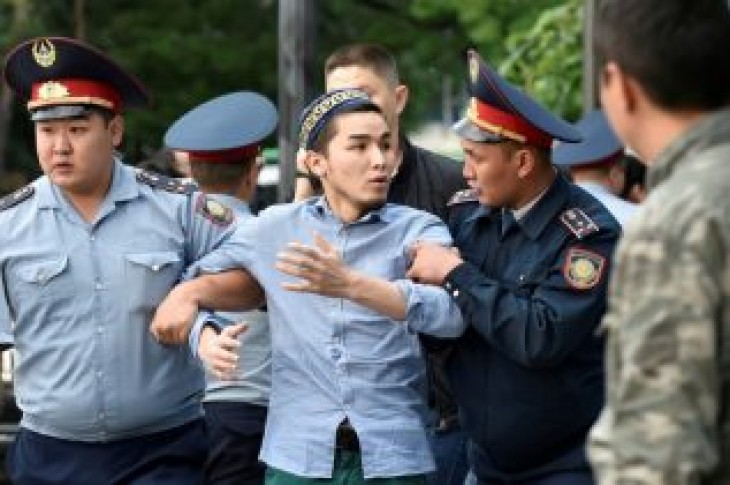 The biggest wave of public protests in years has become the first challenge for President Kassym-Jomart Tokayev as he takes over the oil-rich nation of 18 million. Fears of violent clashes brought life to a standstill in Almaty, Kazakhstan’s biggest city, on Wednesday, when the latest protest took place.

The protesters accuse the government of running a staged vote in which Tokayev faced no real competition. Some, including Western observers, have also disputed the ballot count which gave Tokayev almost 71 percent of the vote.

At least five separate rallies – which are illegal in Kazakhstan without government permission – have taken place since Sunday’s election and the prosecutor-general’s office said 957 people had been sent to court.

Of those, 670 have been formally arrested – which in the Kazakh legal system can mean spending a few days or weeks in detention – while 115 have been fined and 172 issued warnings.

With a majority of those arrested either already set free or scheduled for release on Thursday, 218 remained in detention, according to official data.

The 78-year-old Nazarbayev, who had run the former Soviet republic for almost three decades, resigned in March, making Tokayev interim president and then backing his candidacy in Sunday’s snap election.

Nazarbayev retains sweeping powers and many observers regard Tokayev, a career diplomat, as little more than a figurehead.

Tokayev, 66, has called for dialogue and has said he will set up a special national council open to, among others, young activists. 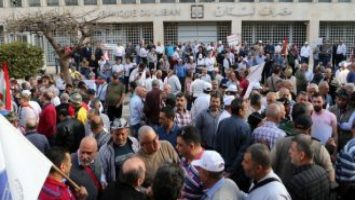 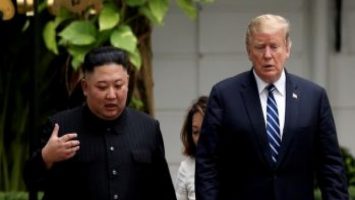