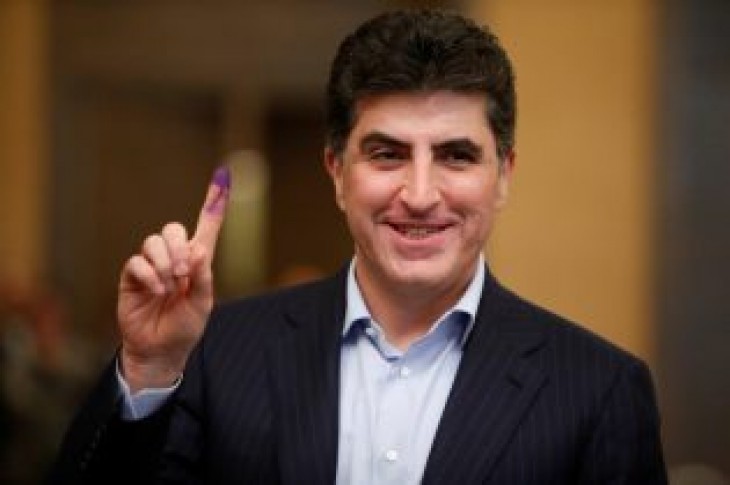 Barzani, who had been serving as regional prime minister, won 68 votes from the 84 lawmakers present. The regional legislature has 111 seats in total.

He is the nephew of the previous and only other holder of the office, Masoud Barzani. 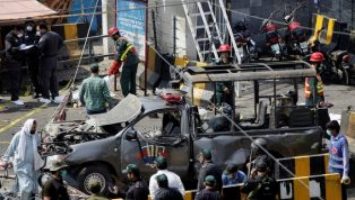 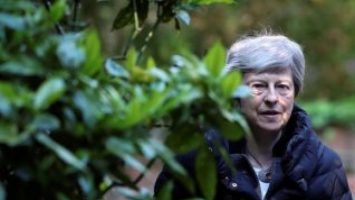