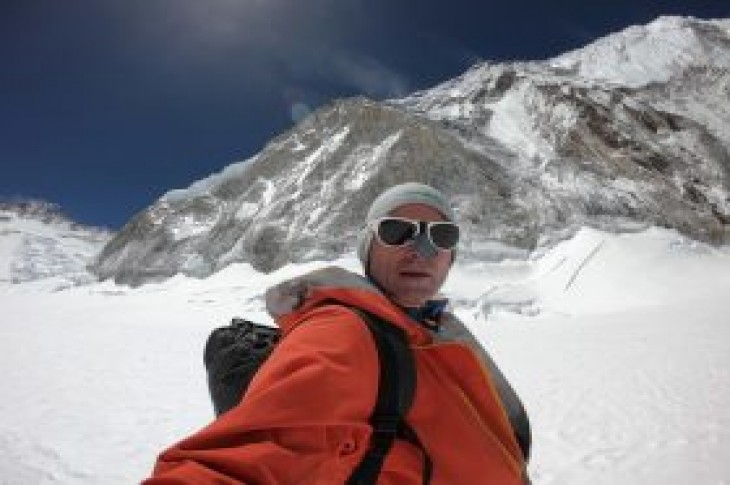 KATHMANDU (Reuters) – Nepal on Thursday urged friends and families of four climbers whose bodies were brought down from Mount Everest to come forward and identify them, as the deadliest climbing season since 2015 came to an end.

The corpses, retrieved as part of a clean-up of the world’s tallest mountain, lie unclaimed in a hospital morgue in Nepal’s capital, Kathmandu.

It was not known who the four climbers are or when they died.

About 300 people have died over the years on Everest’s treacherous slopes and many remain there, some for decades.

The government said on Wednesday that a team of sherpa climbers picked up the bodies between the base camp and the South Col, the point from where climbers launch their summit attempts, as part of a drive to clean up the 8,850 meter (29,035 feet) mountain.

“We’re waiting for families to come and claim the bodies,” Dandu Raj Ghimire, director general of the Department of Tourism, told Reuters.

A doctor at the state-run Tribhuvan University Teaching Hospital, where the bodies have been kept, said DNA tests would be done if possible relatives provided matching samples but that no one had come forward.

Last month, nine climbers died on the Nepali side of the mountain and two on the Tibetan side. Authorities say only some of these bodies have been recovered.

The death toll – coupled with photographs of queues of climbers inching their way up Everest’s southeast ridge – have raised concern that authorities are issuing too many permits, and that inexperienced mountaineers are being encouraged to attempt the climb by unscrupulous guiding companies.

Nepal this year issued 381 permits to Everest, costing $11,000 each. But the government is under pressure from climbers to limit the number.

Sherpa climbers also picked up 11 tonnes of rubbish, which will be recycled or disposed of at a landfill site, authorities said.

The garbage, along with the bodies, is buried under the snow during winter, but emerges when the snow melts in summer.

Nepal tells climbers to bring their trash down from the mountain or forfeit $4,000 dollars in a garbage deposit. But this has not been effective because of a lack of monitoring, hiking officials say.

May is the main climbing season for Everest with the early summer bringing clear weather before the onset of the rainy season. 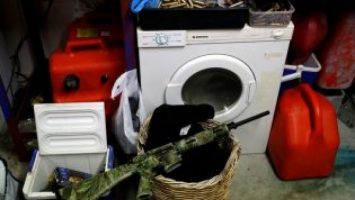 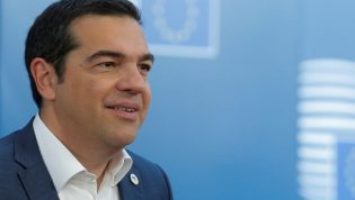