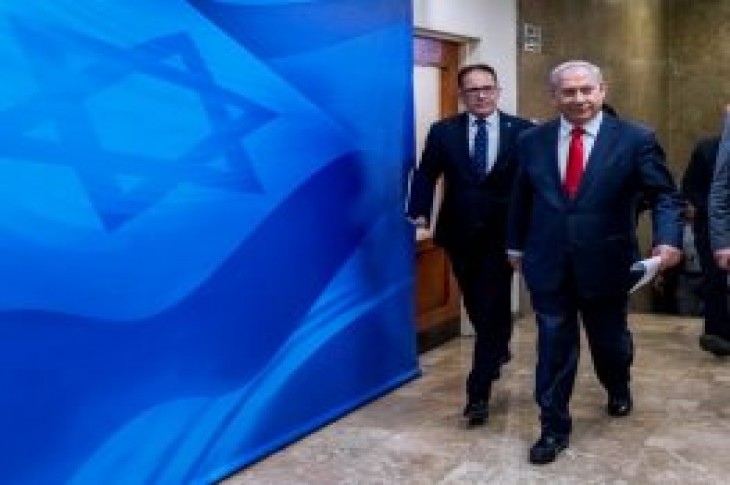 JERUSALEM (Reuters) – Israeli Prime Minister Benjamin Netanyahu embarked on Sunday on what he termed a “final effort” to break a deadlock on forming a governing coalition ahead of a Wednesday deadline for a deal.

In power for the past decade, Netanyahu has unexpectedly struggled to seal an agreement with a clutch of right-wing, far-right and ultra-Orthodox Jewish parties that would align with his Likud party and ensure him a fifth term following Israel’s April 9 election.

Lieberman has long said ultra-Orthodox men must share other Israeli Jews’ burden of mandatory service. Ultra-Orthodox parties say seminary students should be largely exempt from conscription as they have been since Israel was founded in 1948.

A 42-day deadline mandated by law to announce a new government expires on Wednesday, and President Reuven Rivlin can then assign the task to another legislator after consultations with the leaders of political parties.

That could open the way for former military chief Benny Gantz, leader of the centrist Blue and White party, to try. But he would need the backing of some of Likud’s allies to persuade Rivlin he could put together a ruling majority in parliament.

Likud and Blue and White each won 35 of the Knesset’s 120 seats seats in the April ballot, but Netanyahu was seen as having clinched victory because of the right-wing majority that emerged.

In a video published on Twitter on Sunday, Netanyahu said he had invited all of his negotiating partners to meet him in “a final attempt to form a right-wing government” and avoid “an unnecessary election”.

A Likud source said the sessions would be held later in the day and on Monday.

Parallel to the negotiations, Likud announced preparations for a possible national ballot, with November already touted by political analysts as a likely date.

Likud lawmaker Miki Zohar released a draft of a dissolution bill that he said he was submitting to parliament, but no date for a vote in the legislature was announced. Likud said its secretariat would meet on Tuesday “to prepare for an election”.

Some political commentators saw those moves as an attempt to pressure Likud’s negotiating partners into a deal, given the possibility of a voter backlash against another national ballot so soon after the previous one and the uncertainty of the election’s outcome in a country riven by divisions.

The scheduling of an election – and Likud could face an uphill battle for the necessary 61 votes in parliament to pass a dissolution resolution – would pre-empt a coalition-building assignment from Rivlin and ensure Netanyahu remains as interim prime minister until a new government is formed.

Already locked in a legal battle over his potential indictment in three corruption cases, Netanyahu has vowed to remain in office even if he is charged. He denies any wrongdoing and is scheduled to argue against indictment at a pre-trial hearing in October. 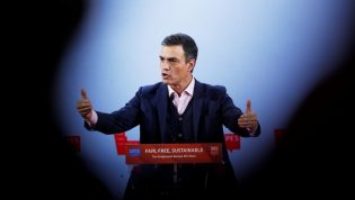 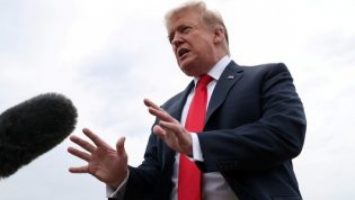