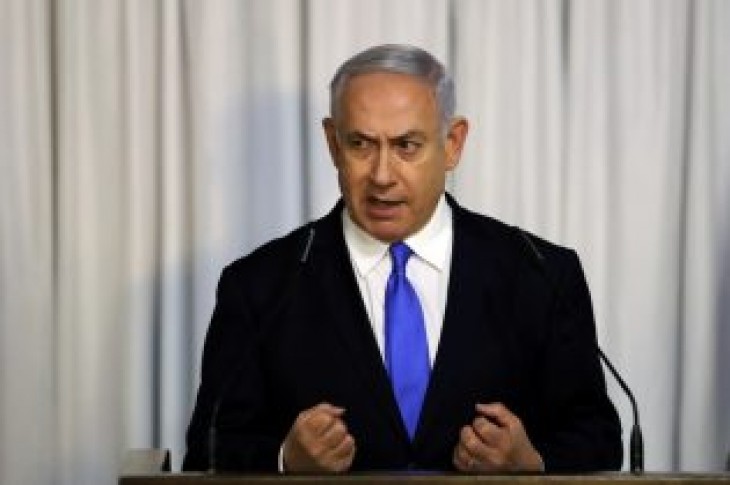 The reported decision deepens uncertainty over his prospects in a tight election race.

The actual filing of the reported charges, which include bribery, fraud and breach of trust, will depend on the outcome of a required hearing – likely after the April 9 election – where Netanyahu can try to persuade the attorney-general not to indict him. Netanyahu, who is seeking a fourth consecutive term, denies any wrongdoing. 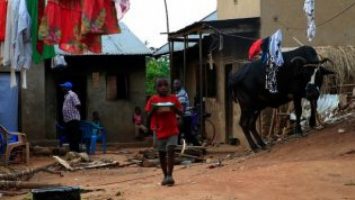 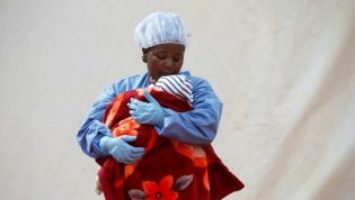