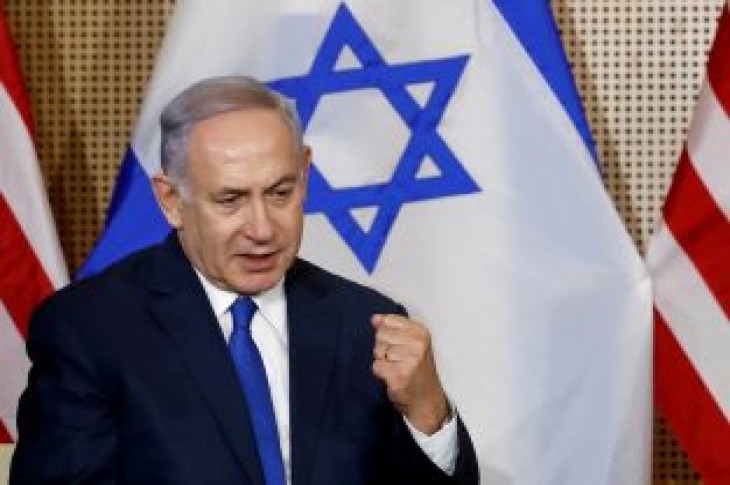 In anticipation of the announcement of a new centrist alliance between former military chief Benny Gantz’ Resilience party and ex-finance minister Yair Lapid’s Yesh Atid faction, Netanyahu orchestrated a merger of far-right parties on Wednesday that could help him build a governing coalition after the ballot.

The Resilience party, in a statement, said Gantz, Lapid and Moshe Yaalon, a former defense minister, “decided to establish a joint list that will comprise the new Israeli ruling party”.

Gantz and Lapid, who met overnight, agreed on a “rotation for the prime minister’s post” in which Gantz would hold office for the first two and a half years of a new government’s term before Lapid took over.

Israelis vote for party lists of candidates for seats in the 120-member parliament.

Since Israel’s creation in 1948 no one party has clinched an outright majority in the legislature and so post-election coalition-building has determined the composition of governments and who leads them.

Netanyahu, 69, has been in power for the past decade, with Likud at the helm of a parliamentary bloc.

Opinion polls have forecast a Likud victory, with some 30 parliamentary seats, in the April 9 ballot, with Resilience and Yesh Atid each trailing by a wide margin and Netanyahu on track to form a rightist coalition similar to the one he heads.

But the surveys also predicted a much tighter race and a possible upset should Gantz, 59, and Lapid, 55, team up and then form a centrist and left-wing parliamentary bloc larger than a Likud-led alliance.

In its statement, Resilience announced that another popular former armed forces chief, Gaby Ashkenazy – like Gantz a political newcomer – had agreed to join the new centrist alliance.

Netanyahu’s political future has also been clouded by three corruption cases in which the attorney-general is expected to decide soon whether to accept police recommendations to indict him.

The prime minister is suspected of wrongfully accepting gifts from wealthy businessmen and dispensing favors in alleged bids for favorable coverage in a newspaper and a website.

Netanyahu has denied wrongdoing, saying he is a victim of a left-wing witch-hunt to topple him. His opponents are attacking his record and underlining the need for clean governance.

While Gantz and Lapid worked out their deal, Netanyahu helped negotiate the merger of two far-right parties, Jewish Home and Jewish Power, that could give followers of the late anti-Arab rabbi, Meir Kahane, a stronger voice in politics.

Leaders of Jewish Power have portrayed themselves as successors of the U.S.-born Kahane, who served one term in the Knesset in the 1980s as head of the Kach party.

Kach advocated the “transfer” of Palestinians to neighboring Arab countries and also called for a ban on intermarriage between Israeli Jews and Arabs.

Kahane’s movement was subsequently banned from Israeli politics as racist. He was assassinated in 1990 in New York by an Egyptian-born American. 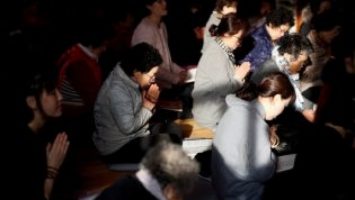 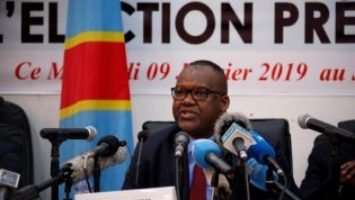