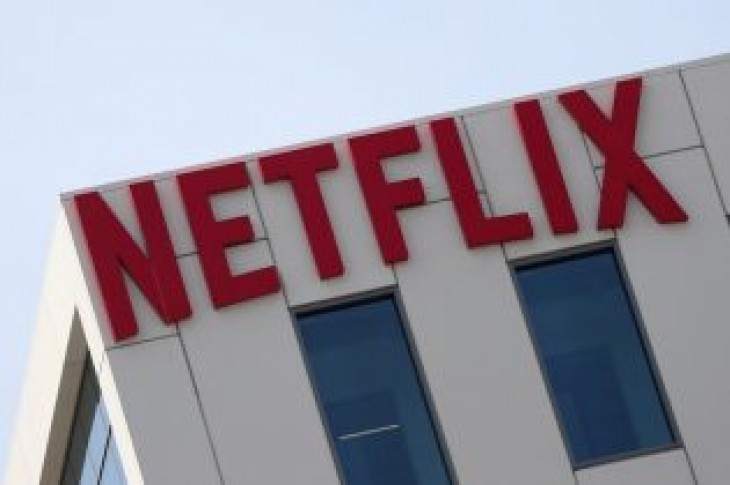 (Reuters) – In a win for Netflix, Amazon and other internet streaming services, the Academy of Motion Picture Arts and Sciences has voted not to change its rules for winning an Oscar, Hollywood’s top prize.

The decision follows a battle over how long a movie must play on the big screens in theaters before being launched on the internet, DVD or other mediums that put it on the small screen.

The Academy’s Board of Governors said on Tuesday that the existing rules, which say a movie has to run in a theater for only seven days in Los Angeles to qualify, had won.

“We support the theatrical experience as integral to the art of motion pictures, and this weighed heavily in our discussions,” Academy President John Bailey said in a release.

And movie producers including Steven Spielberg have said movies that are shown primarily on the small screen should only compete for television awards, such as the Emmys.

Netflix tweeted that it “loved cinema” but also supported access for people who cannot afford, or do not live close to, theaters.

“If you damage the business and take away 10 percent of our customers, we won’t be able to reinvest in the theatrical experience,” Marcus said. “That would ultimately hurt content providers.”

Others said consumers are happy with the current system.

Ticket sales in 2018 reached a record $41 billion globally and $12 billion in the United States and Canada, even as Netflix released about 90 movies for streaming.

“We’re not talking about something that’s broken,” Vue International cinemas CEO Tim Richards said in an earlier interview with Reuters.

The Academy’s Bailey said the rule could be revisited next year.

“We plan to further study the profound changes occurring in our industry and continue discussions with our members about these issues,” he said. 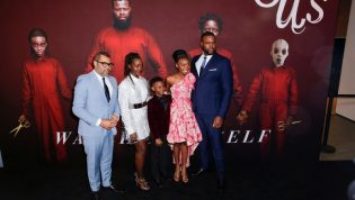 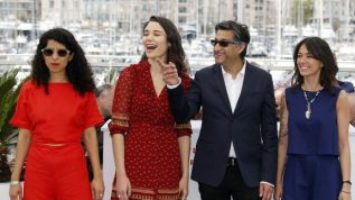