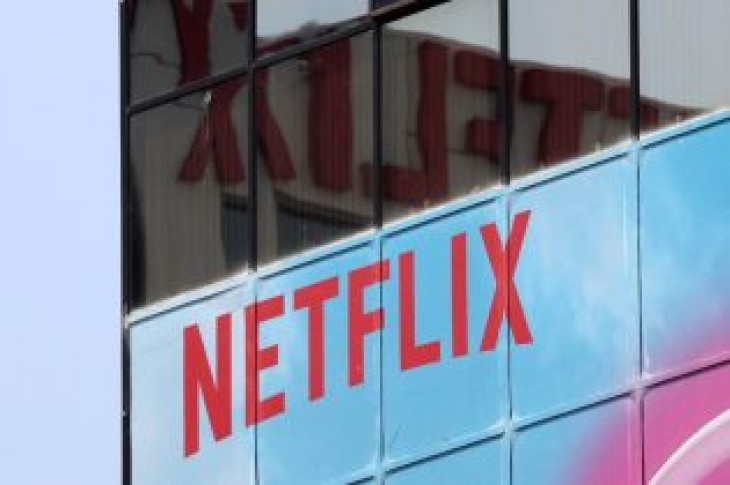 TORONTO (Reuters) – Netflix Inc said on Tuesday it is creating a production hub with two studios in Toronto that is expected to create 1,850 jobs per year.

It did not disclose the size of its latest investments or the duration of the leases.

In October 2017, Netflix secured government approval to start a C$500 million ($377 million) production unit in Canada, in its first such unit outside the United States.

Netflix leases British Columbia-based Martini Film Studios, along with other sites in Canada like Calgary and Montreal on a production-by-production basis.

The Toronto studios will work on production for upcoming series and films like horror anthology series “Guillermo del Toro Presents Ten After Midnight” and the film “Let It Snow.”

“With Cinespace having hosted 2 Best Picture Oscar winners – ‘Chicago’ and ‘The Shape of Water’ – and having catalyzed tens of thousands of jobs in the Studio District and on Toronto’s waterfront, Netflix has made an auspicious choice for its new production hub,” Cinespace Studio CEO Steve Mirkopoulos said in the same statement.

Previous Netflix productions in Canada include “A Series of Unfortunate Events” and “The Chilling Adventures of Sabrina and Polar.” The company has also partnered with the Canadian Broadcasting Corporation to show “Anne with an E.” 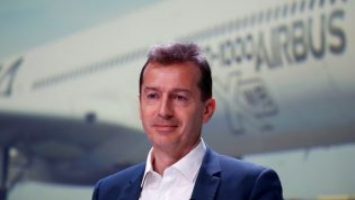 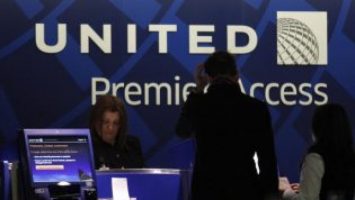