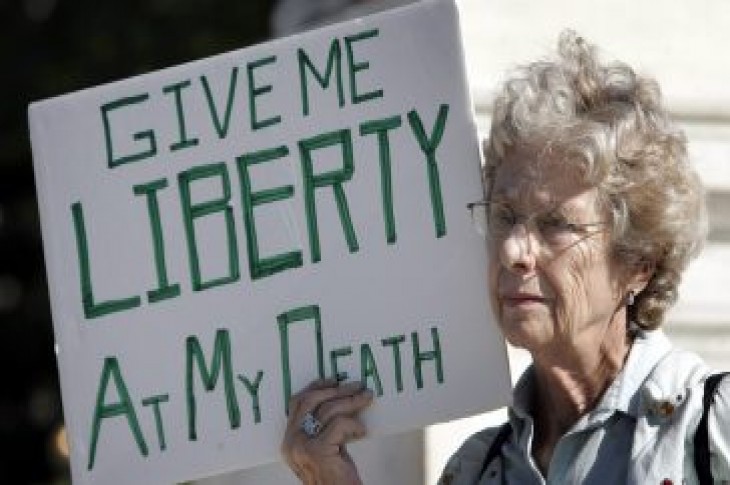 Nevada is looking to pass a law allowing physician-assisted suicide. There was a hearing on the updated bill Monday, which failed to pass in 2017.

If passed this time around, the law would allow terminally-ill patients with six-months or less to live to seek a lethal dosage of drugs with the help of medical professionals.

In order to receive the treatment, patients would have to be competent enough to understand their decision and would be required to seek the opinions of at least two physicians.

Many critics of the bill are worried some physicians may abuse the treatment for profit.

Many supporters of the bill argue this allows patients to seek more options for medical service, especially for those who are suffering from severe illnesses such as cancer.

If the bill passes, Nevada would become the seventh state to legalize physician-assisted suicide. 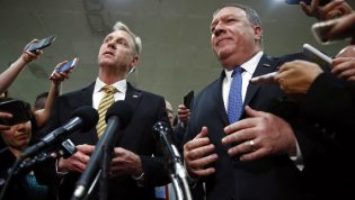 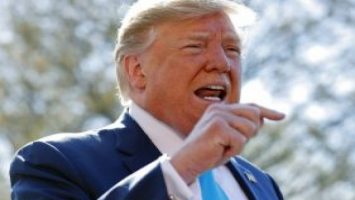