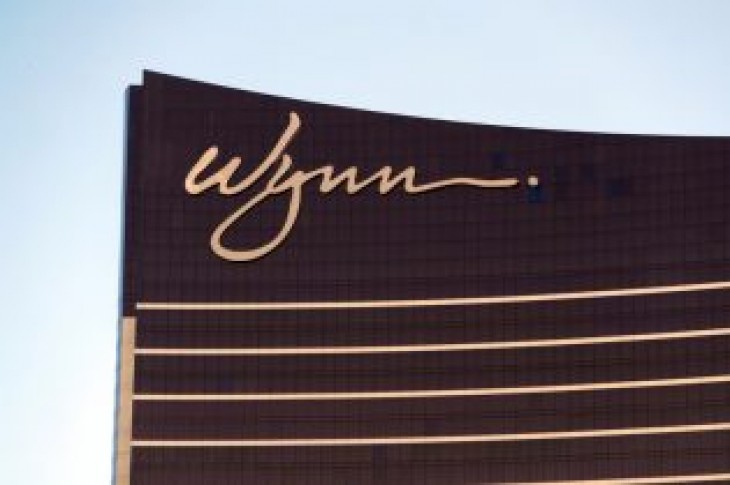 The casino company, which has operations in Las Vegas and Macau, said the conclusion of the review by the Nevada Gaming Commission was a step forward for the company and its new leadership.

The settlement was previously disclosed but not the amount of the fine.

Founder Wynn resigned as CEO of the company in 2018 following claims he subjected women who worked for him to unwanted advances. He has denied the accusations. 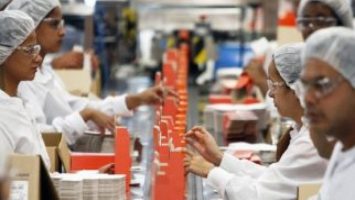 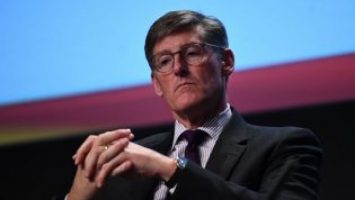