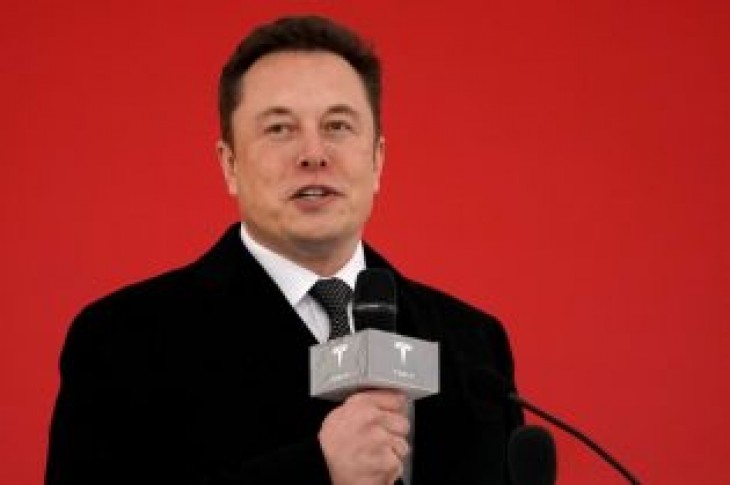 (Reuters) – A capital raise for Tesla Inc will not come cheap and Chief Executive Officer Elon Musk must finally prove to investors that he can produce and deliver Model 3s and higher margin electric cars on time, Wall Street analysts said on Thursday.

After unveiling a $700 million loss in the first quarter, Musk conceded on Wednesday evening that he needed to pull in more capital for the car world’s highest profile venture of recent years.

Seven Wall Street brokerages asked by Reuters said they expected Musk to tap investors for between $1 billion and $3 billion in the near future.

The results also stressed the company’s paying off of $920 million in existing debt in the first quarter, but bond yields in the company surged on the news, while shares fell, as investors began to price in what that might cost.

In European trading before the start of the U.S. business day, investors were already demanding a record risk premium for holding Tesla’s $1.8 billion junk bond, pushing the yield on the 5.3 percent note due in August 2025 to the highest in six months at 8.51 percent.

After months of uncertainty following Musk’s swiftly retracted claim last summer that he was set to take the company private, and a series of failures to meet production targets, they said the cost of new capital would now be far higher than a year ago.

“Obviously, investors would have appreciated that confession (to raise capital) when the shares were higher, the fundamental performance better and Elon Musk less erratic,” Evercore analyst Arndt Ellinghorst said in a note.

Tesla’s first quarter results disappointed both in terms of sales and a sharp drop in the number of vehicles delivered to global customers, and there was scepticism over promises of a return to profitability in the third quarter.

“Ultimately we believe the company’s guidance is aggressive,” analysts from Wedbush Securities said in a note to clients.

Musk has long resisted the need to raise capital, but he told a conference call with analysts it was now the right time.

“For investors we think the question is whether or not people want to put capital into Tesla for Robo taxis and autonomous when Uber or Lyft or Nvidia could end up being better alternatives,” Roth Capital analyst Craig Irwin wrote.

“We don’t think Tesla would need to raise capital as urgently if they weren’t spending so much money on these initiatives outside of their core mission of producing awesome EV’s”.

CFRA analyst Garrett Nelson said Tesla’s timing – with the stock down more than 22 percent year-to-date – is quite inopportune to raise capital and that Tesla should have completed an equity issuance months ago.