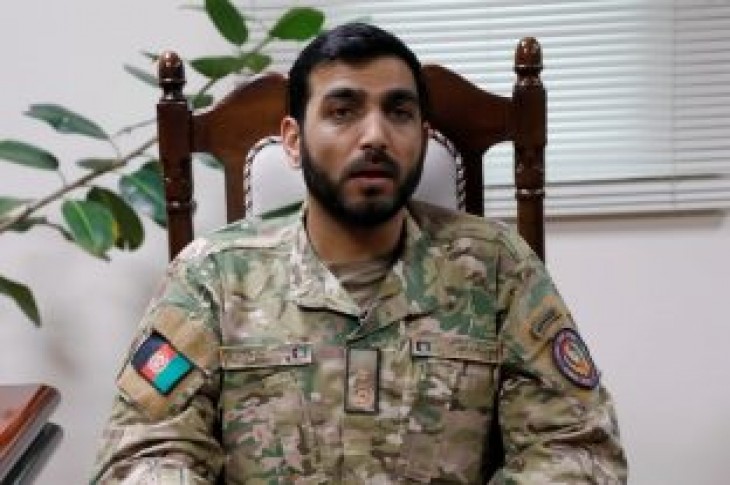 KABUL (Reuters) – Afghanistan’s new police chief Khoshal Sadat has one of the hardest jobs in the country – rooting out abuses and bringing new energy to a force that for years has been used as a cash machine by corrupt politicians.

Khoshal, a 34-year-old police Special Forces officer who has spent his entire adult life fighting the Taliban, was appointed three months ago by President Ashraf Ghani as part of a broader drive against graft.

Poorly paid, undertrained and often illiterate, and subject to unauthorized interference by local strongmen or Kabul-based politicians, Afghanistan’s 180,000 police officers have long been regarded as the poor cousins to the army in the country’s security structure.

They include the uniformed national police (ANP) and other units, including irregular local police militias (ALP), and are generally used more as paramilitary troops than for law enforcement, suffering heavy casualties and viewed with suspicion by many Afghans, who often see them as predators rather than protectors.

Speaking in a rapid-fire mix of Dari and the American-accented English typical of the elite young Afghan officers who have come of age alongside U.S. advisers, Khoshal admits he faces “a mess” but insists: “I know how to fix it.”

“There is corruption in the (interior) ministry – those earning from contracts, food, fuel. But there is also corruption outside – taking money from hotels, shops, highways,” he told Reuters in the same week officials uncovered a major scandal inflated invoices for police rations.

“This is the culture I inherited three months ago.”

Some, however, are skeptical about whether one man, however energetic, can succeed in a ministry described last year by Ghani as the most corrupt in the country.

With upcoming presidential elections and uncertainty over peace talks with the Taliban already raising the political temperature, the stakes are high if he cannot.

A graduate of the Royal Military Academy in Sandhurst, Britain’s officer training college, as well as the U.S. Army Command and Staff College, Khoshal joined the police Special Forces in 2003, gaining an inside view on problems that have dogged the security forces for years.

Restless and impatient, he still joins some night operations and says he hates sitting in an office.

He first came to wider public attention in March, during a stand-off over the appointment of a new police chief in the northern province of Balkh. Accustomed to being able to defy the government of Kabul in his stronghold city of Mazar-i-Sharif, the powerful former local governor Atta Mohammad Noor refused to allow the man sent by Ghani to take office. In response, Khoshal ordered in a Special Forces unit that fought a gunbattle with local militiamen, killing five of them.

Khoshal said he had sacked 30 of 34 provincial police chiefs for incompetence or corruption since taking charge, replacing them with young Special Forces officers in his own mould.

He has also moved to rotate police more often and pull them off isolated posts, where they are regularly picked off by the Taliban. Casualties, he says, have been cut from 50 a day to around 90 a week.

Extortion has also been reduced, he said, by cutting down informal roadside checkpoints where police extorted money from truckers.

Twice a week he talks with provincial commanders through video links, getting updates and listening to complaints ranging from lack of ammunition and supplies to a shortage of manpower.

“My vision is that the force should do community policing, law enforcement, getting rid of corrupt officials and bring in educated, trained and talented police officers,” he said.

The problems facing the new police chief remain huge, the product of years of weak oversight, favouritism and incapacity, despite repeated attempts to fix them and billions of dollars of foreign aid.

A recent report by the Special Inspector General for Afghanistan Reconstruction, a U.S. Congressional watchdog, noted that: “there is no comprehensive strategy for a competent civil police force backed by the rule of law.” It added that the lack of such a force created “a risk to the long-term stability of the Afghan government”.

Apart from corruption, sheer inefficiency and waste has hindered development and allowed rampant abuses that range from selling weapons and equipment on the black market to the notorious payroll lists of non-existent “ghost” police maintained by commanders who pocket the salaries themselves.

“There was zero accountability in the ministry,” Khoshal said referring on the interior ministry that overseas the police. “No-one asked about the condition of vehicles, weapons and personnel.”

He still regularly fields calls from powerful local politicians and well-connected members of parliament, trying to get favorites appointed to key jobs to protect their interests.

“In one province, the police chief was appointed by one side, his deputy and head of intelligence by other sides. So there was no obedience,” he said.

On one recent call, a new police chief in the southern province of Zabul complained that local militiamen were collecting illegal taxes on the highway and 800 police, whose salaries had been paid for years, simply did not exist.

“This is what I am dealing with,” said Khoshal, shaking his head. 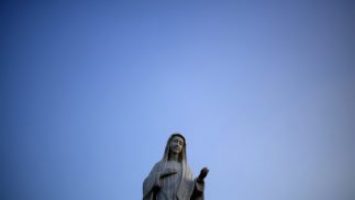 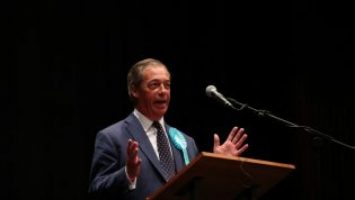