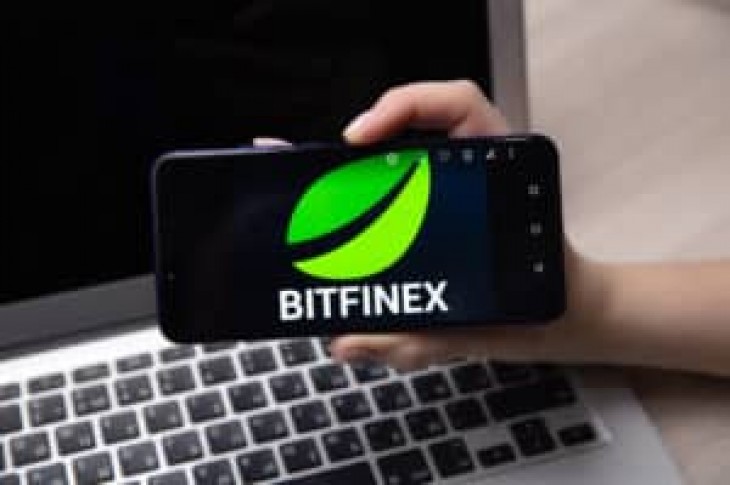 Fresh trouble could be brewing from cryptocurrency exchange Bitfinex as Finder is reporting on some unusual occurrences related to the exchange.

Citing screenshots of CryptoCapital website, the intermediary which was handling Bitfinex’s banking channels most recently, Finder noted that Bitfinex had been removed from the supported exchanges list.

Before January 29, CryptoCapital had five exchanges listed on its website to whom it was providing banking services.

However, Bitfinex was removed after that.

The removal coincides with the time when CryptoMedication published an article, stating that Bitfinex was insolvent.

The other four exchanges are already facing troubling times.

Coinapult exchange stopped working on December 10 last year “temporarily” but is yet to come back online.

QuadrigaCX had to file documents in court, stating that its founder, who died unexpectedly after suffering complications from Chron’s diseases in India, was the only person who knew the password to their cold crypto storage.

The exchange now suggests that it cannot give back hundreds of millions of dollars’ worth of clients holdings back.

Cex.io is running, but it has been facing withdrawal issues since Quadriga went down.

Exmo is running fine, but it doesn’t have many users.

Is Bitfinex Insolvent? No, but…

Finder suggests that it could be farfetched to say that all the exchanges related to CryptoCapital are insolvent and that the entity is insolvent itself.

However, it poses questions on CryptoCapital’s sudden removal of Bitfinex.

Especially as Coinapult, which has long been defunct, is still on the website.

Finder noted that “there is something going on behind the scenes” as Bitcoin’s price was trending higher on Exmo, Cex.io, and Bitfinex.

The premium for Bitcoin on these exchanges which have the same fiat intermediary (CryptoCapital) was almost $100, compared to other leading exchanges.

Finder stated that this is a symptom of fiat withdrawal difficulties, which could suggest banking troubles.

When users cannot cash out in fiat currency they have to in crypto.

Therefore, the demand for Bitcoin as the leading cryptocurrency increases which pushes its price up.

This is what could be what’s happening with these three exchanges which are tied to the same banking intermediary, causing the similar higher prices for Bitcoin.

“It seems clear that even if it might not be insolvent, Bitfinex is definitely having some issues processing payments right now. This might not bode well for Tether, which depends on its fiat money backing.” 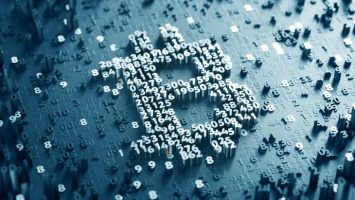 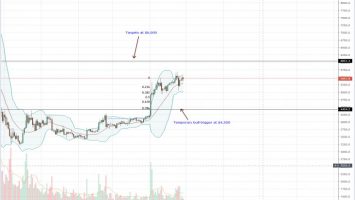