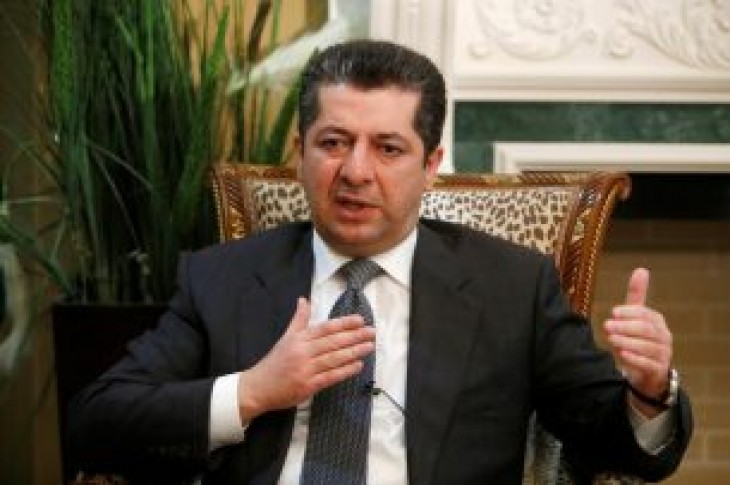 ERBIL, Iraq (Reuters) – Iraq’s Kurdish region named a cousin of its new president to succeed him as prime minister on Tuesday, keeping power in the hands of the family that has governed since the region gained partial self rule after dictator Saddam Hussein’s fall.

The new prime minister, Masrour Barzani, is a son of former president Masoud Barzani, who stepped down in 2017 after a failed independence bid. The regional presidency was vacant for more than 18 months until Masoud Barzani’s nephew Nechirvan Barzani was elevated from prime minister and sworn in on Monday.

The Barzani clan and their Kurdistan Democratic Party have ruled the semi-autonomous Kurdish region since Iraq’s constitution was set up following the U.S.-led invasion that toppled Saddam in 2003.

They have shared power in the region with their main rivals, the Patriotic Union of Kurdistan, which has appointed presidents for Iraq’s central government in Baghdad under a system designed to balance power among Iraq’s main ethnic and sectarian groups.

However, the two big Kurdish parties have quarreled lately over the apportionment of posts in the regional government, and resolving that standoff is likely to be the first major task for the new prime minister, who has 30 days to form a government.

Masrour Barzani, who had been serving as regional security chief, was elected prime minister with 87 votes from the 97 lawmakers present. The regional legislature has 111 seats in total. Several smaller opposition parties, including the Kurdistan Islamic Group and New Generation movement, boycotted.

The Barzani family has been at the forefront of Kurdish politics for generations. Masoud Barzani, a veteran of decades of guerrilla warfare for Kurdish independence, inherited his position as leader of the KDP from his father Mustafa Barzani, who died in 1979.

Masoud Barzani stepped down as Kurdish president in 2017 after a failed independence bid that prompted a military offensive from Baghdad and a political crisis among the Kurds.

Smaller opposition parties in the Kurdish region accuse the KDP and PUK of using their combined dominance of the region’s politics to build business empires for the families that lead them. 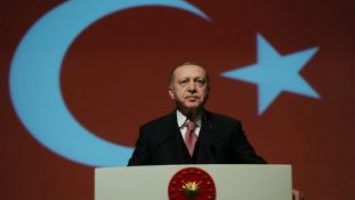 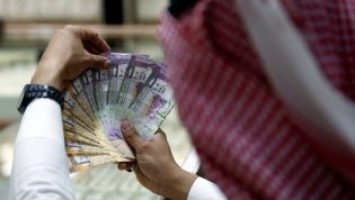