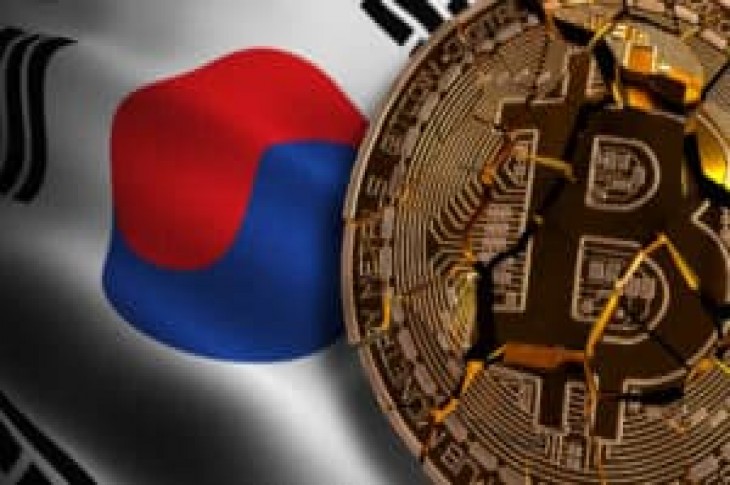 A report from Bank of Korea (BOK) published this Thursday suggested that the use of central bank issued digital currencies could cause problems in the South Korean financial system.

The report claims that the launch of such a currency could push interest rates up and cause a liquidity shortage.

Recently, central banks from across the globe started a discussion on the launch of a central bank digital currency (CBDC).

This would be a form of fiat money issued by governments and central banks.

CBDC’s would be designed to work exactly like hard currency, as a store of value and a medium of exchange.

Korea Times reported that the introduction of a CBDC could impact the country’s financial system.

The BOK said that it would replace the demand for deposits held by local commercial banks as people will gravitate towards the BOK backed CBDC as a safer option.

As they pull money from demand deposits, the commercial banks would face a money supply drop and a liquidity shortage which would make interest rates go up.

Bank of Korea (BOK) Should Be More Careful

Kwon Oh-ik, one of the authors of the report commented on the possibility of these coins, saying:

“The CBDC is a kind of a BOK-issued bank account. People trust it more than one in a commercial bank. Demand deposits are one of the biggest sources of loans by banks. When people pull out their money, banks raise rates, or lower the reserve ratio, to secure more funds.”

He also noted that the bank needs to be more prudent to check the side effects of launching a CBDC.

The bank, however, clarified last month that it is not planning to issue a cryptocurrency in the near future. 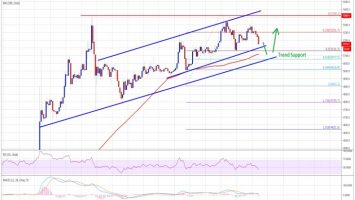