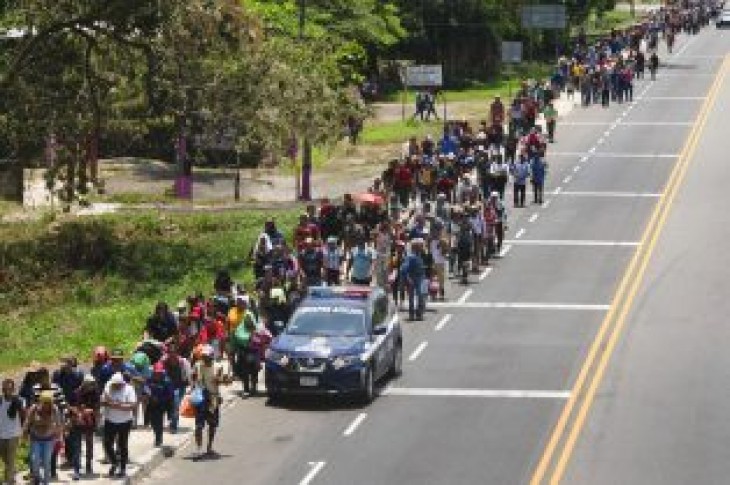 A New Mexico county has declared a state of emergency amid an influx of migration. Otero County officials unanimously voted in favor of the declaration on Thursday, demanding the governor deploy National Guard troops to the area.

Hundreds of migrants have been transported to shelters in the county, but those shelters are reportedly overflowing and the county’s resources are depleting.

Otero officials are now giving the state a week to respond to their declaration, and plan on suing if they don’t help and provide resources.

Central American migrants, part of a caravan hoping to reach the U.S. border, walk on the shoulder of a road in Frontera Hidalgo, Mexico, Friday, April 12, 2019. The group pushed past police guarding the bridge and joined a larger group of about 2,000 migrants who are walking toward Tapachula, the latest caravan to enter Mexico. (AP Photo/Isabel Mateos)

During the first six-months of 2018, authorities apprehended less than 11,000 migrants illegally crossing that section of the border, but in 2019 that number has already skyrocketed to more than 71,000.

In response, the White House is considering tightening the standard for granting asylum to close the loopholes used by human traffickers. 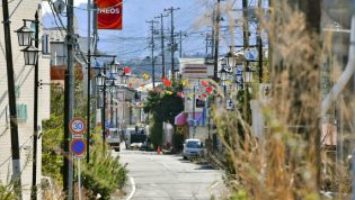 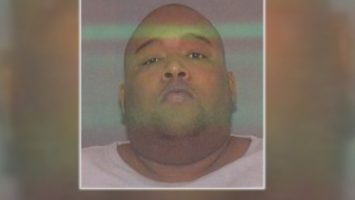