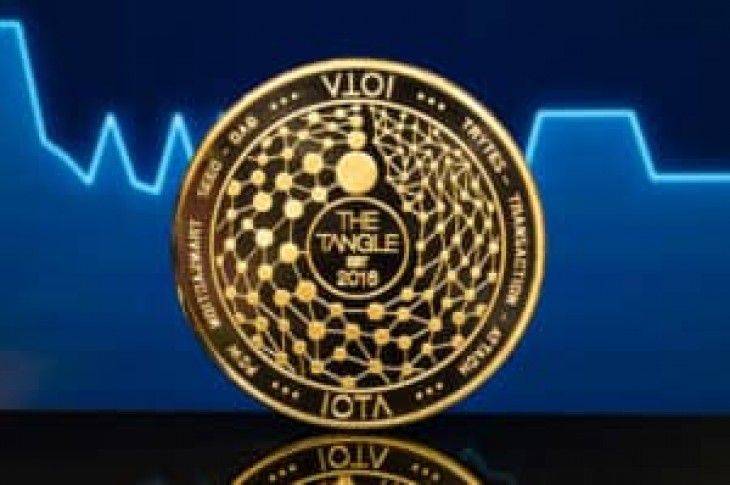 The Berlin-based IOTA Foundation has forged a new alliance with Nova, a startup cofoundery that promises to help aspiring entrepreneurs in turning “good ideas into great companies.”

Both entities have agreed to combine their resources to create a seed fund for entrepreneurs working on distributed ledger technologies.

At the core of this partnership is the vision to make it easier for up-and-coming technology startups to adopt Tangle, a type of distributed ledger that powers the IOTA ecosystem.

Tangle promises to make decentralized transactions cheaper and quicker by offering a more scalable and highly adaptable alternative to the blockchain.

Funding and Mentorship for IOTA-based Startups

The partnership between Nova and the IOTA Foundation is aimed at addressing the underlying reasons that often restrict the scope and reach of tech startups. The seed fund is only a part of that gameplan.

In addition to offering financial aid to entrepreneurs harnessing the Tangle, the IOTA Foundation will also open up its test lab for startups to build, improve, and test their Tangle-based solutions.

Nova will chip in with its expertise in mentoring would-be entrepreneurs. The Liverpool-based startup cofoundery will lend its tech startup team comprising 20+ startup consultants for the cause and invest in tangible ideas rich in potential for user problem-fit.

With such an excellent support infrastructure in place, the IOTA Foundation is optimistic that IOTA entrepreneurs will now have the all the means at their disposal to further enrich the ecosystem by delivering innovative solutions with real-world impact.

Reasserting that Tangle is more efficient and impactful than blockchain, IOTA co-founder David Sønstebø, stated that the evolving technology brings along huge potential for M2M payments.

The partnership with NOVA, he added, will see ‘ideas coming to fruition.’

Andrew Dean, Head of Partnerships at Nova, echoed the sentiment by stating:

“The fact that 90% of startups fail means that there are loads of brilliant business ideas out there that simply never materialize into anything meaningful, and a lot of talent and ambition is wasted.”

“We want to make sure that IOTA entrepreneurs have the best possible chance of success. Some of the most exciting technological developments of our time are fueled by IOTA technology, and we’re looking forward to playing a part in bringing some of those ideas to market.”

For the uninitiated, Nova is a platform dedicated to helping out entrepreneurs who have the expertise and experience in a field but lack the resources to launch a business from the ground-up. 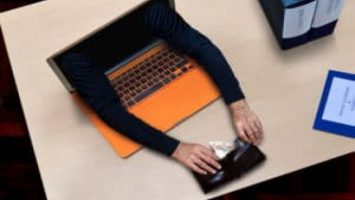 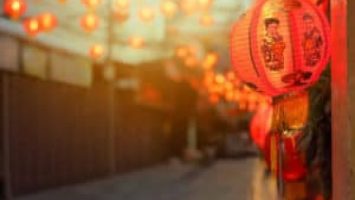