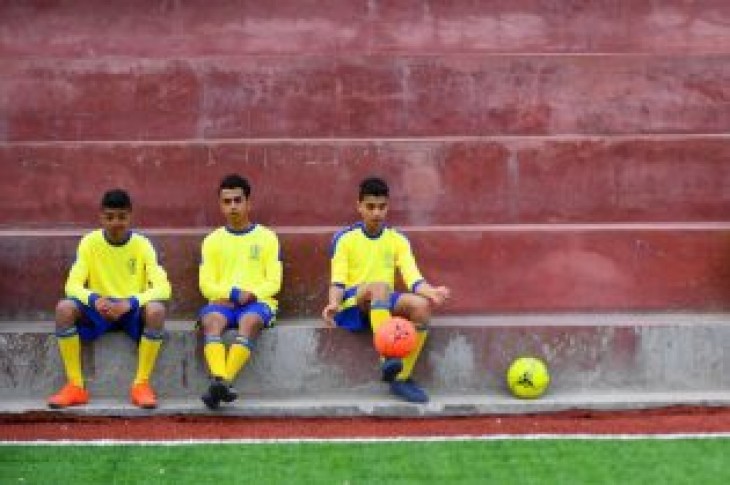 GAZA (Reuters) – Fourteen-year-old Moatasem al-Nabeeh suffers from a brain tumor. A new youth soccer team set up in Gaza for young Palestinian cancer patients has given him new hope.

“I am happier now, I play and I made new friends,” said al-Nabeeh. “They told us we can play, defy the disease and defeat it,” he added as he hit the pitch for push-ups in his bright yellow and blue uniform.

Champions Academy, one of Gaza’s biggest soccer schools, began setting up the team up five months ago and in February “Team Hope” kicked off. Its 18 players, aged between 12 and 17, have all been diagnosed with cancer, and compete against other, non-patient teams in the academy’s league.

“Like children anywhere in Gaza, or in the world, those boys have ambitions, they want to become footballers and we are trying to help them achieve that,” said Rajab Sarraj, CEO of Champions Academy.

Team Hope’s players are exempt from school fees and train for one hour per week, with doctors’ advice, Sarraj said.

“He was depressed and lonely all the time. He likes football and now he feels his life has value,” she said.

Gaza, a narrow coastal strip that borders Egypt and Israel, is home to about two million Palestinians. Poverty and unemployment in the enclave run high.

Struggling with shortages of medical equipment and medicine, Gaza’s hospitals are unable to provide proper care for cancer patients, according to the World Health Organization (WHO).

But Israel and Egypt keep tight control over their border crossings with Gaza, which is run by the Islamist Hamas group. Israel and Hamas have fought three wars over the past decade.

Patients need to apply for special permits from Israel to leave Gaza for treatment.

Israel, according to WHO, approved 75.6 percent of requests to exit Gaza for cancer treatment in 2018, an increase of 12 percent from 2017. Egypt has no restrictions on the travel of referred cancer patients from Gaza.

But such measures still fall short, Thabet said. “We are talking about 1,800 to 1,900 new cases per year. The problem is that such an increase in cases isn’t met by an increase in treatment capabilities,” said Thabet.

On Tuesday, the U.S-based the Palestine Children’s Relief Fund (PCRF) inaugurated a new department at Gaza’s Rantissi hospital dedicated to the treatment of children with cancer at the cost of $3.5 million.

Steve Sosebee, PCRF’s president, said the facility will afford full treatment for 80 percent of Gaza’s child patients, with the hope that eventually no child will need to travel to hospitals away from home. 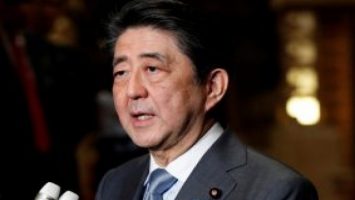